Salman Khan has kicked off the shoot of his next film. After releasing Antim - The Final Truth last year and wrapping up Tiger 3, the actor will star in Kabhi Eid Kabhi Diwali. The film stars him alongside Pooja Hegde, Venkatesh, and Shehnaaz Gill and is produced by Sajid Nadiadwala. With Aayush Sharma and Zaheer Iqbal exiting the project, the actor has now brought three actors on board. 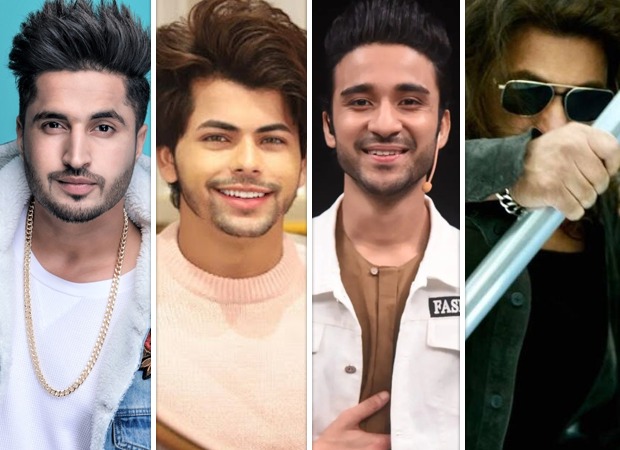 As per the report in an outlet, Salman Khan and Farhad Samji were on the lookout for the actors and have found Jassie Gill, Siddharth Nigam, and Raghav Juyal to play his three brothers in the film. The shoot has begun today. Jassie and Siddharth came on board last week and their look tests were done last week. The film has begun in Mumbai and following this, the shoot will be moved to Hyderabad.

Produced by Salman Khan Films, Salman Khan earlier roped in Devi Sri Prasad for Kabhi Eid Kabhi Diwali. The music composer has been a rage in the South industry with back-to-back hits. The actor and composer previously collaborated on the 'Dhinka Chika' song in the 2011 film, Ready. In 2020, Devi Sri Prasad composed the Hindi version of the 'Seeti Maar' song picturised on Salman Khan and Disha Patani in Radhe - Your Most Wanted Bhai. It's become a norm now to bring multiple composers on board to create a hit album, Devi Sri Prasad will be one of them to bring some original tunes to life in Kabhi Eid Kabhi Diwali.