Apart from his coterie of star kids that he has launched in the business, Karan Johar has been the biggest support to several directors, who have no lineage to fall back on. Boman Irani's son Kayoze Irani, who also starred in a supporting role in Student of the Year, is now going to direct a feature film after his short in the anthology Ajeeb Dastaans. And we hear he has locked the heroine of the film, too! 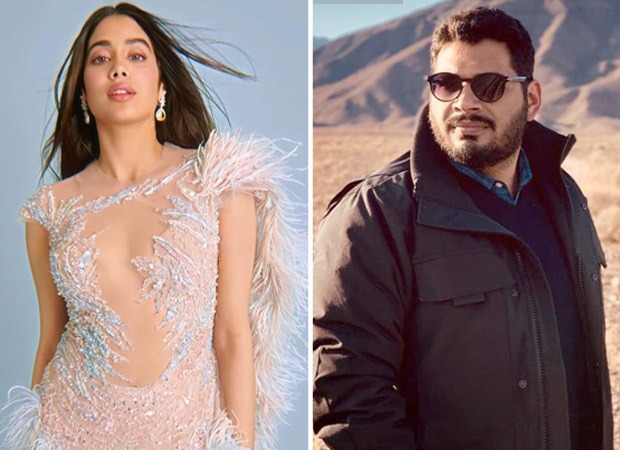 A source informed Bollywood Hungama, "Janhvi Kapoor has been locked to play the main female lead. Janhvi and Dharma were supposed to do two films - Dostana 2 and Mr. Lele but both of them got stuck and are delayed. While Dostana 2 is undergoing a massive cast change after Dharma decided to replace Kartik Aaryan from the project, it was due to Kartik's constant date clashes that Janhvi had to let go off Mr. Lele as well. So, Karan decided to give Janhvi Kayoze's film instead. It's a very strong, emotional romcom."

Another insider tells us that it is possible that Kayoze's film will have another big Dharma boy teaming up opposite Janhvi. "It could be any of Kayoze's SOTY co-stars Varun Dhawan or Sidharth Malhotra, while many feel that it would be the latter this time." Watch this space for more updates.