Bollywood actress Kangana Ranaut is ready to make her OTT debut on the Hindi remake of the American reality show Temptation Island. According to the reports, the actress will host the show. 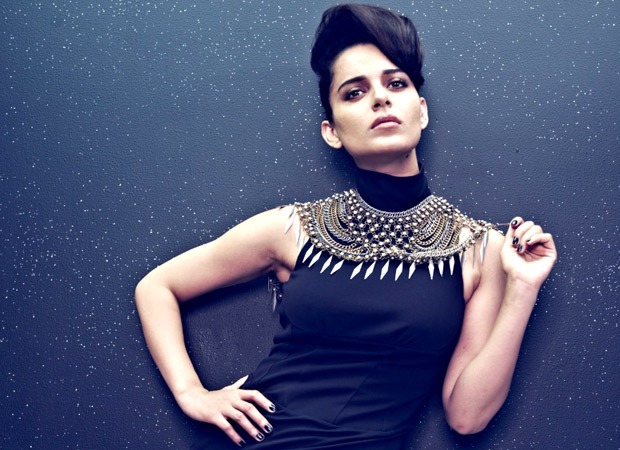 Kangana has reportedly given her nod to the project and will begin shooting soon. Temptation Island is a reality show about couples and singles whose relationships will be put to the test.

On the work front, Kangana is excited for the premiere of Thalaivi, J. Jayalalithaa biopic. Due to the second wave of the coronavirus, the film's release date was pushed back. The makers are yet to announce a new release date.