Last Updated 30.11.2021 | 9:53 PM IST
feedback language
follow us on
Bollywood Hungama » News » Bollywood News » Ileana D’Cruz reveals that she had trouble accepting her body the way it is; says she tries to put in a sense of reality of Instagram

Actress Ileana D'Cruz often treats fans with pictures of herself from her vacations or from her day to day life on social media. However, the actress recently revealed that she always had issues accepting her body the way it is. But now the actress claims that she is in a happier space and respects her body a lot more than before. 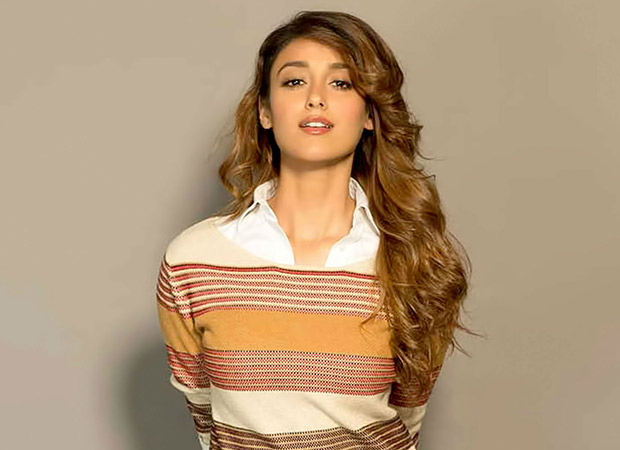 Ileana also shared her diet and fitness tips. She said that there are times when she would work out like crazy for months and then give up for a while. The actress said that she has realized that ninety percent of what you look like is your diet. Ileana advised fans to eat clean and well. She said that she herself keeps a check on what she is eating and checks on much sugar she consumes daily.

While Ileana is known to share stunning pictures of herself on social media, the actress admitted that it is not easy to look perfect in real life all the time. She said that people have a certain perception of how you are supposed to look. She further said that when you are portrayed on the screen you are portrayed in a glamorous way.

Talking about the paparazzi culture she said that when celebrities get papped outside the gym or airport, they often look normal. The actress said that she tries to put in a sense of reality on Instagram more than anything. She also said that she is a normal person and that there are days when she doesn't look perfect and it is fine.