Ileana D’Cruz has starred in two films alongside actor Ajay Devgn. Their chemistry in the films Baadshaho and Raid were appreciated and liked by fans. In an exclusive conversation with Bollywood Hungama, Ileana spoke about working with Ajay Devgn again. 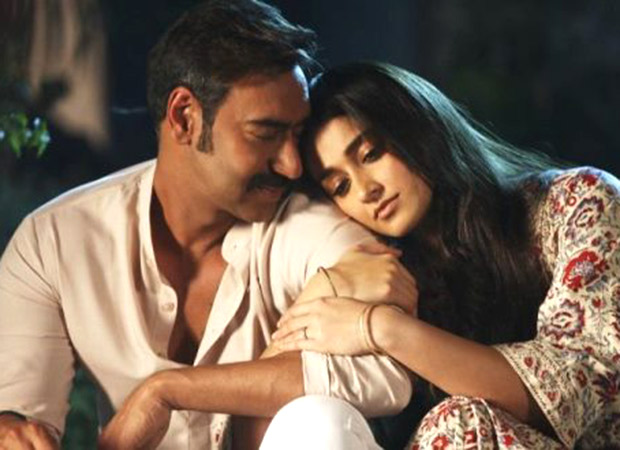 Ileana D’Cruz and Ajay Devgn to reunite for a film? Ileana responds

Ileana was responding to a fan question, who asked when she will be seen on screen with Ajay Devgn again. She said, "Hopefully soon. There may be a film coming up soon. There was a vague conversation we had with the producers. So, I am not sure. Maybe soon, hopefully."

Another fan asked Ileana about her experience of working with Ajay Devgn. Responding to the question, Ileana said, “He is one of the easiest people to work with. I remember the first day I shot with him. He had so many lines, like intense lines. I told him I am envious as to how he does it and he was like, 'I am just lazy. I just say it. I don't overthink it.' He actually got that easy vibe on set. It doesn't look like he is working. He is very relaxed and that kind of rubs onto you. So, it is very nice working with him.”