Well this year has started on a great note for actor Shahid Kapoor. The Bollywood hunk is definitely on a roll with the stupendous success of Padmaavat. And now he has kicked off Batti Gul Meter Chalu. However, now we hear that the actor will have to take a break from this film’s schedule. The actor, who is currently in Uttarakhand, is all set for a birthday break! 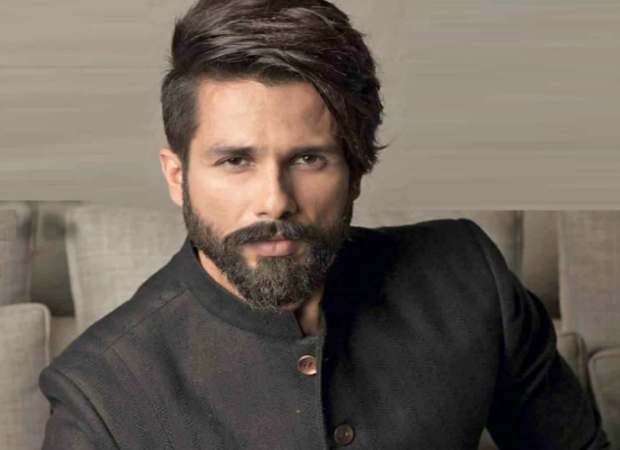 From what we hear, Shahid Kapoor will not be a part of the shoot schedule that is held on his birthday. It falls on February 25 and the actor is all set to jet off to a satsang. Yes, it is a known fact that Shahid has always had an inclination towards spirituality. He and his family also follow the path advised by the sect Radha Soami.

So this time around, the actor is planning to attend the satsang that will be held in Beas. Furthermore, the actor, who turns 37, will be accompanied by some of his family members for the same in the river-town located near Amritsar. Wife Mira Rajput, daughter Misha and parents-in-law, Vikramaditya and Bela will be a part of this celebration.

Readers may be aware that the Radha Soami sect is the same spiritual group that introduced Shahid Kapoor’s family to Mira’s.

Last year, the actor had hosted a star-studded sun-downer at his sea-facing residence. However, this year, the birthday boy plans to keep it low-key. “Shahid and Mira missed Valentine’s Day. And the actor wanted to keep up with the annual tradition of celebrating birthdays with satsangs and a visit to Beas,” added a source.

Talking about his next project, Shahid Kapoor will next be seen as a lawyer in Batti Gul Meter Chalu. Shraddha Kapoor will be reuniting with her Haider co-star for the film. Furthermore it will also star Yami Gautam as a lawyer too. The film is directed by Toilet – Ek Prem Katha fame director Shree Narayan Singh.

Aditya Chopra to unveil YRF Museum as a part…