South Korea is currently experiencing torrential rains and devastating floods. This has led to many casualties. Celebrities are stepping forward to help people in this grave crisis. Popular K-pop group GOT7 member and actor Park Jinyoung has donated 20 million won (Rs. 12,62,485.36) towards flood relief efforts, according to Korean media reports. The news of his secret donation was confirmed by the Korea Disaster Relief Association. 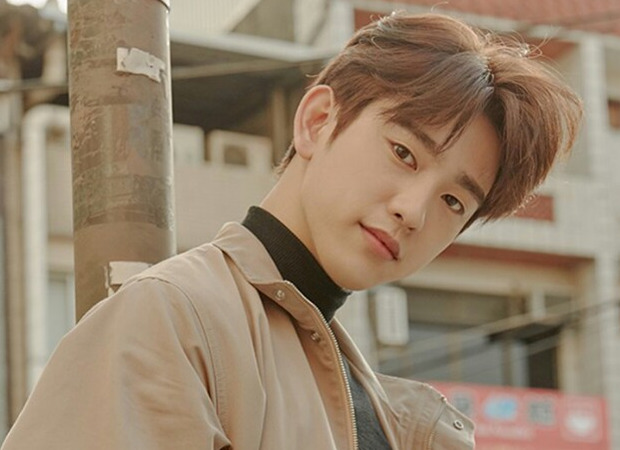 This is not the first time a GOT7 member has donated for an important cause. They have stepped up this year during Black Lives Matter protests and donated towards various funds. The members continue to help in every way they can, though they try to keep their donations private.

On the work front, GOT7's Jinyoung was last seen in Korean drama When My Love Blooms. He recently released his photobook. As a group, they are reportedly working on their comeback album.