FIR has been filed against comedian Bharti Singh for hurting religious sentiments of the Sikh community over her comments on 'Daadi-mooch' comment. The Khatra Khatra Show comedian had most recently taken to social media to post an apology after receiving backlash over an old video. She was accused of hurting religious sentiments after a video of hers went viral on social media in which she was making fun of beards and moustaches as many said she was disrespecting the Sikh community. 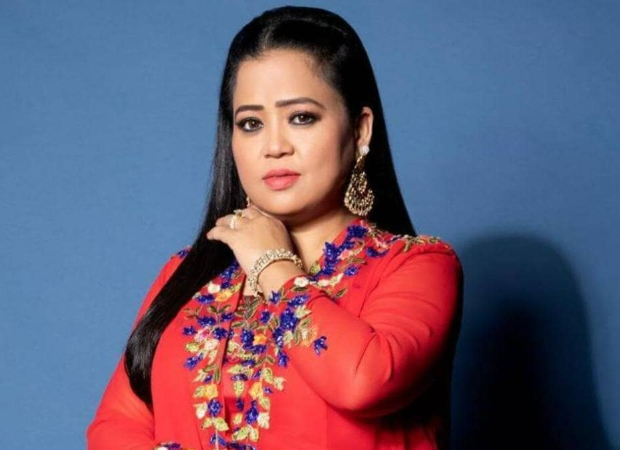 The video was viral on social media after which she received a lot of backlash. She took to Instagram to post a video and said, “For the past one or two days, a video has been going viral. People have also sent this to me, sent messages that I have made fun of beards and moustaches. Please watch that video, I have not mentioned any religion or any caste in it, or that people of this religion keep such beards and face such problems.”

She continued, “You can watch that video, I never said that Punjabi people keep beards. It was a genuine conversation, I was doing comedy with my friend. A lot of people keep beards and moustaches these days. But if people from any religion or caste have been hurt by my comments, I apologise to them with folded hands. I am a Punjabi myself, born in Amritsar, I will always keep Punjab’s honour and I am proud of being a Punjabi.”

Currently, Bharti Singh, who recently gave birth to a baby boy, is hosting The Khatra Khatra Show, along with her husband Haarsh Limbachiyaa.