A week ago, actress Jacqueline Fernandez filed a plea in a Delhi court seeking permission to travel for 15 days for IIFA Awards to be held in Dubai. However, now the actress has withdrawn the plea. The actress is being probed by the Enforcement Directorate after her name came up in a Rs. 200 crore money laundering case involving conman Sukesh Chandrasekhar. 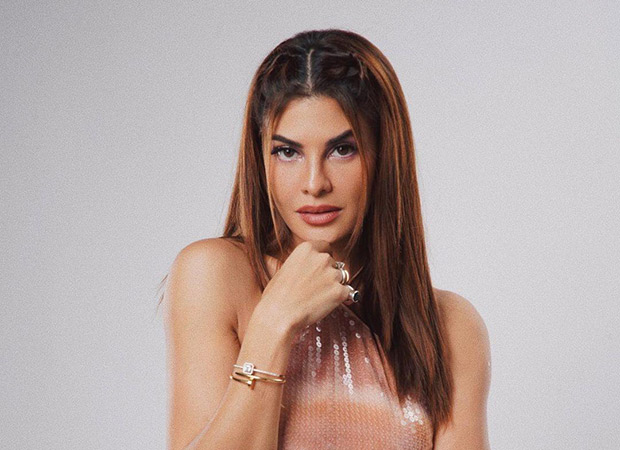 Reportedly, Jacqueline withdrew her application requesting the court of Additional Sessions Judge Praveen Singh to suspend a Lookout Circular (LOC) issued against her and issue her a permit to travel abroad.  A week ago, the actress filed a plea seeking permission to travel for 15 days to attend events in UAE, France, and Nepal. She claimed that the ED had seized her passport without giving her any reasons. The court has sought a response from the ED following the application from the actress.

In her recent appeal withdrawing her earlier plea, Jacqueline said she changed her plans after the IIFA 2022 was rescheduled to June from its initial dates of May 17 to 22. The Middle East country declared a 40-day mourning period after the demise of UAE President and Ruler of Abu Dhabi Sheikh Khalifa bin Zayed Al Nahyan.

As per reports, Jacqueline's plans in France and Nepal also fell through. The ED reportedly informed the court that Fernandez's pass to attend the Nepal event has been cancelled and that she did not submit satisfactory documents for her France travel.

Meanwhile, Jacqueline has been interrogated by the ED multiple times in connection with the Rs. 200 crore money laundering case involving Sukesh Chandrasekhar. She is currently under investigation regarding her relationship with this conman. Earlier reports suggested that the actress had received gifts worth over Rs. 5 crores from Sukesh. The latter was accused of extorting money from Aditi Singh, wife of former promoter Religare Enterprises, Shivinder Mohan Singh. According to reports, Jacqueline had admitted to receiving gifts but the actress has insisted that she was not aware of Sukesh's real identity.

Reports have it that Jacqueline gave a statement asserting that Suketu introduced himself to her as a channel owner and the gifts were a part of him approaching her with a film offer. Besides the said money, reports also claim that the actress’ family received about $173000 and A$ 27,000.