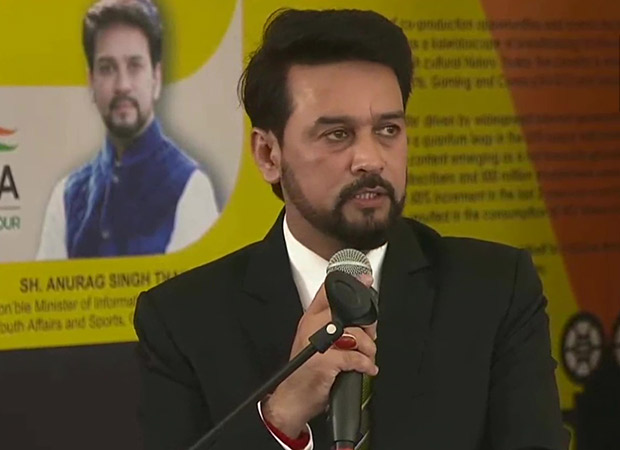 “In the case of foreign films that will be shot in India, an additional bonus with a cap of USD 65,000 for employing 15% or more manpower in India,” he added.

He also encouraged all to attend the annual International Film Festival of India held every year in Goa. “We'll do whatever we can to make India the content hub of the world & to make India the destination of the world for filmmaking, film production & post-production. I extend an open invitation to all to be part of IFFI Goa 2022,” the Minister said.

“We've started the world's largest film restoration project under the National Film Heritage Mission. As part of this drive, 2200 movies across languages will be restored to their former glory,” he informed at Cannes.

ALSO READ: Cannes 2022: Deepika Padukone- “I truly believe there will come a day where India won’t have to be at Cannes; Cannes will be in India”