After a lull, the morale of Yash Raj Films team is at an all-time high. Their recent release, War, is all set to become the biggest grosser of 2019. Their other film, Mardaani 2, too seems promising and they are working on the promotional strategy. The Rani Mukerji starrer releases on December 13. Last week, their upcoming 2020 con caper Bunty Aur Babli 2 quietly went on floors starring Siddhanth Chaturvedi and Sharvari Wagh and directed by newcomer Varun V Sharma. And now, Jayeshbhai Jordaar too is about to follow suit. 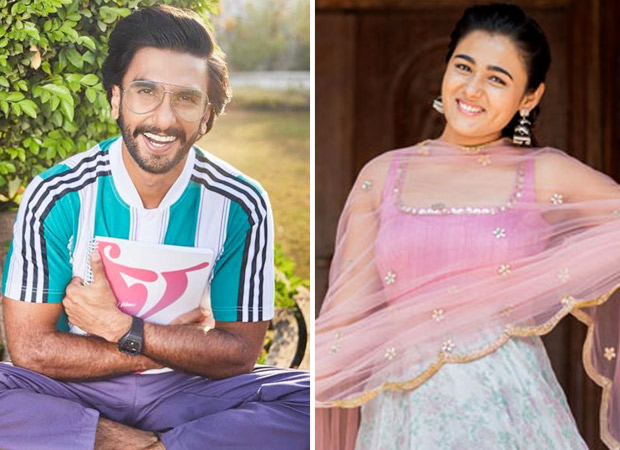 A source close to the project says, “The pre-production of Jayeshbhai Jordaar is going on in full swing. The film will go on floors next month, in November, after Diwali. The film will mostly be shot in Gujarat while some portions will be filmed in Mumbai. It is not sure yet where the first schedule of the film will take place.”

The other development with regards to the film is the finalization of the lead actress. Shalini Pandey, who played the female protagonist in Kabir Singh’s original Telugu film Arjun Reddy is cast opposite Ranveer Singh. A source says, “Shalini is a promising talent and besides Arjun Reddy, she has proved her worth with other films down South too. Her chemistry with Ranveer Singh will be one of the highpoints of the film. Technically, it’s not her first Hindi film as she has worked in Aanand L Rai’s production Meri Nimmo as one of the friends of Anjali Patil. But since it had a direct release on the internet, Jayeshbhai Jordaar can be called as her debut Bollywood film.”

Ranveer and Shalini both are undergoing workshops as part of the prep. “Ranveer Singh plays a Gujarat-based man and is dedicatedly working on getting his act right, including the accent. Shalini too is involved with her character although it’s not clear as of now if she’s also playing a Gujarati.”

Before signing off, the source adds, “Jayeshbhai Jordaar will definitely release next year, in the second half. The YRF team should make a formal announcement soon.”