Kajol is easily one of the finest and popular actresses to emerge from mainstream Hindi cinema. But apart from her acting chops and confidence, she is also known for her bubbly nature off screen. 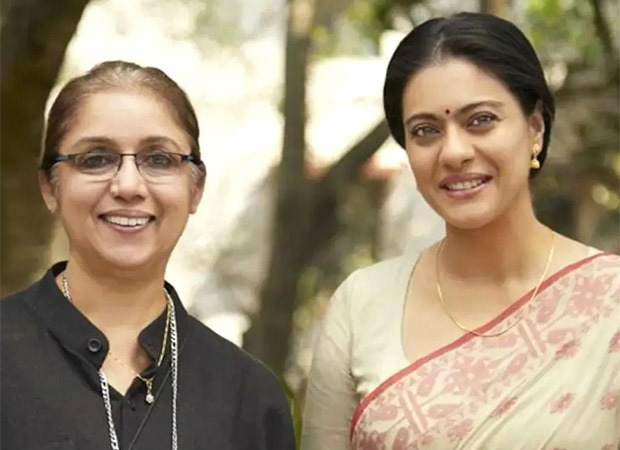 EXCLUSIVE: Kajol displays great energy in this BTS video from the sets of Salaam Venky

Bollywood Hungama has exclusively received more than a glimpse of that through a BTS (behind-the-scenes) video from the shoot of her upcoming movie Salaam Venky. Apart from her, the film stars Vishal Jethwa as her son while it’s directed by the veteran artiste Revathi. The video shows Kajol, while wearing a simple yet colourful orange saree, having a gala time as she greets ‘good morning’ to everyone on the sets, including the director.

The Dilwale Dulhania Le Jayenge actress is then heard praising Revathi for managing the shoot so well. She said, “I just think about it, the timing is perfect. I don’t have to worry about anything on who is wearing what.”

Salaam Venky sees Jethwa play the titular character. He is suffering from a terminal illness due to which he is wheelchair bound. Despite the fact that he doesn’t have much time to live, he is always cheerful and makes it easy for her mother (Kajol) to deal with such a serious situation.

Salaam Venky is slated to release in theatres on December 9.

Also Read: Kajol takes a dig at Karan Johar about nepotism in this commercial; KJO reacts