While movies are the first priority of many actors, they are still taking plunge into the digital world. With Saif Ali Khan, Nawazuddin Siddiqui, Radhika Apte being successful in the web series world, many more are set to take chances. It seems like Bobby Deol is following the trend and is set to make his debut in the digital world. 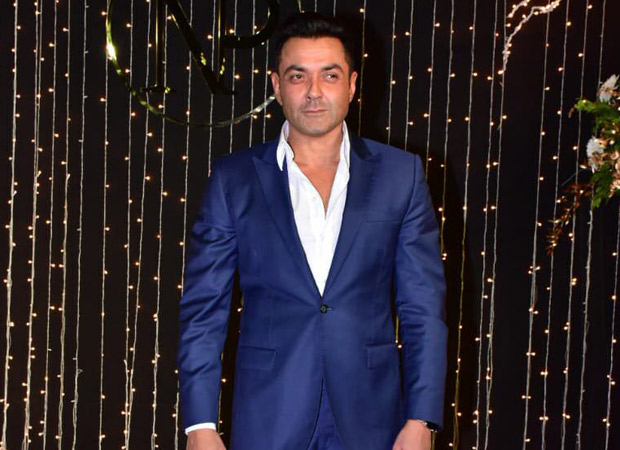 After four years of sabbatical, Bobby Deol returned to the movies with complete physical transformation in Salman Khan starrer Race 3. Soon, he was seen in Yamla Pagla Deewana Phir Se. Now, the actor is ready to make his debut in a web series titled India Strikes. While not much is known about the project yet, it seems like he is ready to essay an interesting role.

Meanwhile, on the work front, Bobby Deol recently wrapped up Sajid Nadiadwala's production Housefull 4. The film stars Akshay Kumar, Riteish Deshmukh, Kriti Sanon, Kriti Kharbanda, Pooja Hegde, Rana Daggubati, Chunky Pandey among others. While the film was in controversy due to Sajid Khan's sexual harassment allegations, he was dropped from project right after it. Housefull 3 director Farhad Samji came on board to finish the film. It is slated for Diwali 2019 release.

Also Read : HOUSEFULL 4: When the team of Akshay Kumar, Kriti Sanon, Bobby Deol and others dined together