It’s Meghna Gulzar rather than Vishal Bhardwaj for Deepika Padukone. By agreeing to play the acid attack victim Laxmi Agarwal as her next role, Deepika has made it very clear that she is working with Meghna and not Meghna’s close family-friend Vishal Bhardwaj. 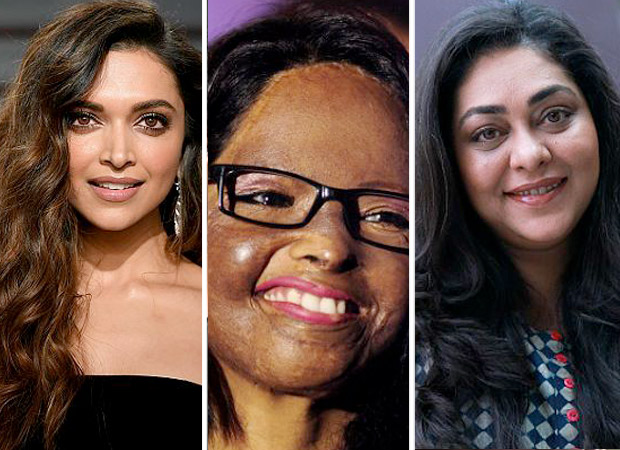 Vishal was to direct Deepika in a true-life story of female gangster titled Sapna Didi. But the film’s leading man Irrfan Khan fell seriously ill and the project was “indefinitely postponed."

But now, sources say, Sapna Didi has been shelved. “It’s much too late for Sapna Didi now and Deepika has moved on. She finds Meghna’s script on the acid victim Laxmi far more relevant and interesting,” says the source.

It remains to be seen how this role-swap affects Meghna and Bhardwaj’s relationship. While the former is the much-revered Gulzar’s biological daughter, the latter is like his son. Vishal treats Meghna like his younger sister.

“The fact that Deepika Padukone has picked Meghna over Bhardwaj will definitely prick his ego,” says a source.

The setback for Bhardwaj comes at a time when his latest film Pataakha has bombed miserably at the box office.

Also Read: WHOA! Did Deepika Padukone turn down the role of Draupadi in Aamir Khan’s Mahabharat?