Aishwarya Rai Bachchan will attend the WFT Awards Gala on September 8 in the evening in Washington, DC where she will be honoured with the Meryl Streep Award which is given an actor’s exceptional work in cinema. The WIFT Gala is hosted by the Washington DC South Asian Film Festival (DCSAFF). 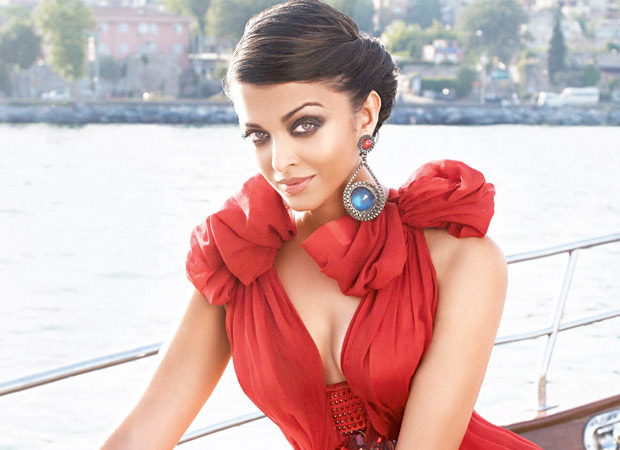 Says a source, “It’s an exclusive affair and very hush-hush. Everything is under wraps as they want to announce Aishwarya’s award at the WIFT India Award Night, hosted by the seventh annual South Asian Film Festival (DCSAFF) at 7:00 pm at the Hyatt Regency Bethesda in Washington, DC. She will attend the WIFT Gala and receive the Meryl Streep Award on the same night. It’s a big award as for the first time an Indian actor will be awarded this honour for their excellence in cinema. In the past, actresses including Elizabeth Taylor, Jane Fonda, Meryl Streep, Nicole Kidman, Cate Blancette, Sandra Bullock and other Hollywood actresses have been given this award. The film festival (held this time at Montgomery College in Rockville, MD) engages some of the best talent from the world of art cinema and beyond. Aishwarya is planning to wear something very classy and stylish in western wear for the event.”

The DCSAFF is considered to be a highly celebrated and prestigious film festival, taking place annually, in the cultural calendar of America’s capital. The festival showcases screening of features, documentaries and shorts and includes some of the best cinema from
South Asian countries like India, Pakistan, Afghanistan, Bangladesh, Nepal and Sri Lanka. Zeenat Aman was awarded the Lifetime Achievement Award last year. The Meryl Streep Award was constituted for women in films and television.

DCSAFF, 2018 will begin on September 7 at the Montgomery College in Rockville, MD. Two Bollywood films will be shown on the opening and closing days - 5 Rupaiya, starring Shabana Azmi on September 7 and 5 Weddings, starring Rajkummar Rao, Bo Derek, Candy Clark, Anneliese Van der Pol and Nargis Fakhri on September 9, respectively. There will also be a panel discussion on the closing night with Catherine Hand, Kimberly Skyrme, Namrata Singh Gujral and Petrina Drosario.