Disha Patani and Tiger Shroff worked together in a music video titled 'Befikra'. This was followed by the rumoured couple's first film together Baaghi 2. In the film, the actress dies and that starts the revenge plot for Ronnie's character. Tiger Shroff is currently shooting for Baaghi 3 and it seems like the duo is set to reunite again. 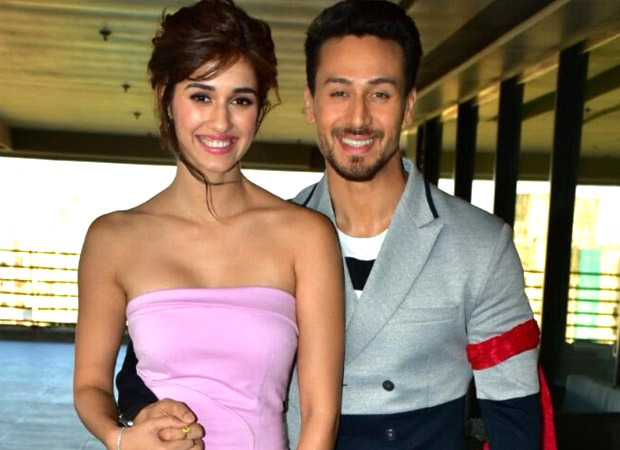 Disha Patani will be doing a dance number and shooting will take place on December 20. The actress will dance alongside hundreds of backup dancers at a set constructed in the city. It will be choreographed by Adil Shaikh, who has assisted Ahmed Khan before. It will be quintessential for the film's narrative and will take it forward.

Baaghi 2 had a recreation of 'Ek Do Teen' which was performed by Jacqueline Fernandez.