Tiger Shroff has cemented his place as one of the most successful actors and the Youngest Action Star with films like Baaghi franchise and his most recent outing War, which became a blockbuster hit as well. 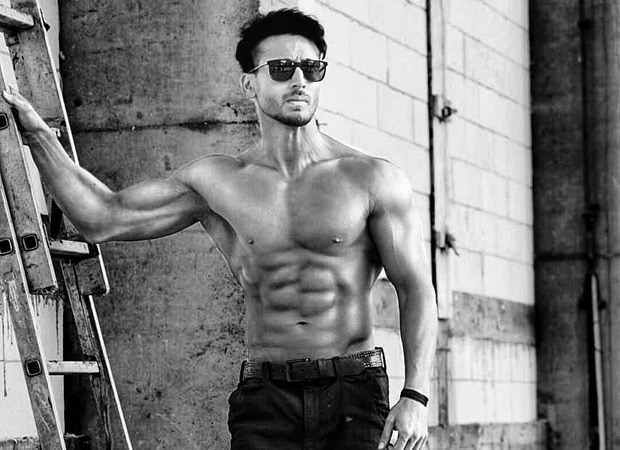 An absolute sentimental Tiger shares on his Instagram, "Looking back at something special...and glad came out of those 40 days in one piece #baaghi3"

Looking back at something special...and glad came out of those 40 days in one piece???????? #baaghi3

The star was spotted today at the international airport today after returning from his shoot for the third installment of the Baaghi franchise in Serbia.

The actor is currently on a high with War becoming the biggest blockbuster of 2019. The action blockbuster became the highest-grossing story pf the year minting 317 crores at the box office.

This time, Tiger is joined by his Baaghi co-star Shraddha Kapoor. The pair will reunite after three years. Baaghi 3 is produced by Sajid Nadiadwala under his banner Nadiadwala Grandson Entertainment. Helmed by Ahmed Khan, Baaghi 3 is expected to be released in 2020