While the fans are super excited to see Amitabh Bachchan and Ayushmann Khurrana share the screen space for the first time in Gulabo Sitabo, the film has landed itself in rough seas just a few days before its OTT release. Written by Juhi Chaturvedi, there have been allegations of plagiarism on Gulabo Sitabo. Screenwriter Rajeev Aggarwal’s son, Akira, has accused Juhi of plagiarism and has even filed a complaint against her in Juhu Police Station, post which, his lawyer sent across a legal notice to the makers demanding to see the script. 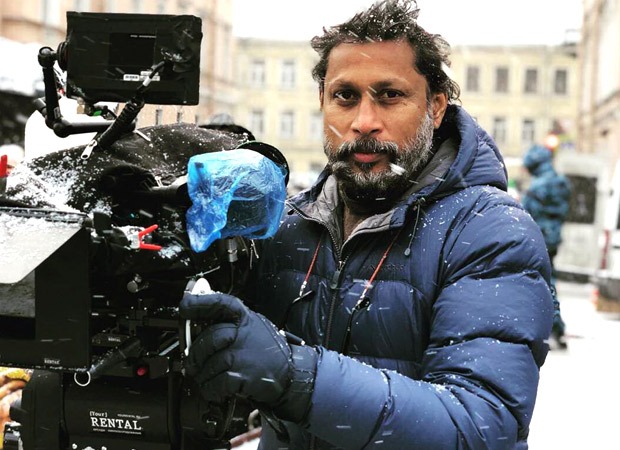 Director Shoojit Sircar has denied all the allegations and stood strong in support of Juhi saying that this is an attempt to malign her image. Giving an explanation further, he said that Juhi’s concept of the film was registered in 2018 and she has not received any copy of the ‘original script’. It has also been confirmed by the script writing contest organizers as well. Their script is completely different from what is mentioned in the notice and Shoojit Sircar says he fails to realise how a trailer of less than three minutes led to the conclusion of plagiarism.

He further defended Juhi and said that it is a deliberate attempt to malign her and damage the film. On May 29, SWA ruled in favour of Juhi Chaturvedi and team leading to the allegers being upset over the decision. Gulabo Sitabo is all set to make the big digital release on June 12.

Also Read: EXCLUSIVE: Amitabh Bachchan on Gulabo Sitabo releasing on OTT platform – “The best way to survive is to embrace change, not fight it”