Bhumi Pednekar is one of the most exciting young actors in Bollywood today, given her bold choice of movies and stand out performances in every single one of them. In every film, Bhumi has transformed herself and become the character that she was entrusted with. 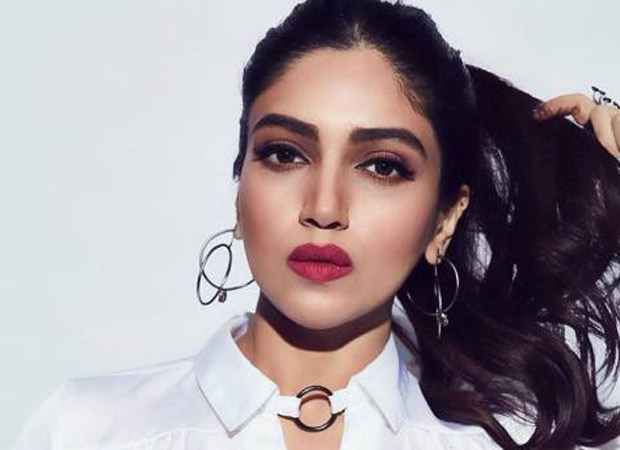 With her debut film Dum Laga Ke Haisha, she delivered a break-through performance that year. She put on oodles of weight and made a bold debut as overweight but self-assured young woman, Sandhya. Her other films, Toilet : Ek Prem Katha, Shubh Mangal Savdhan, Lust Stories, and Son Chiriya also saw her transform for the camera and bring authenticity and genuineness on screen.

The next three films of Bhumi's will show her versatility. In Saand Ki Aankh, she plays the role of the world’s oldest sharpshooter Chandro Tomar, who along with her sister Prakashi (played by Taapsee Pannu), are the oldest women sharpshooters of the world. In Bala, she plays someone who is fiercely proud of how she looks and doesn’t conform to societal obsession for fair skin. In Pati Patni Aur Woh, Bhumi will be seen romancing Kartik Aryan in a film that will bring out her fun side.

Bhumi says, “I crave versatility as an actor and my next three films will showcase my diversity of choosing films. All three are incredible scripts and are films that are close to my heart. Interestingly Saand Ki Aankh and Bala have an important message that will touch the hearts of audiences because of the social commentary present in the scripts. Pati Patni Aur Woh is a superb script that will stand out.”

Bhumi admits these three films have challenged her as an actor. “It is an age of good content and these films will take their place among some of the gems that our industry has recently produced. All three roles have challenged me as an actor and pushed me to do better and I certainly hope that audiences will love what I have done because I have given my heart and soul to bring these characters to life,” she says.