We were in for a big disappointment when Sanjay Leela Bhansali shelved his much ambitious project Inshallah with Salman Khan and Alia Bhatt. A film with Alia, however, was in Bhansali's to-do list. We earlier told you that Alia was likely to feature in Gangubai, another project SLB is planning for a while now. We can now confirm that the film is happening, and will go in floors soon. 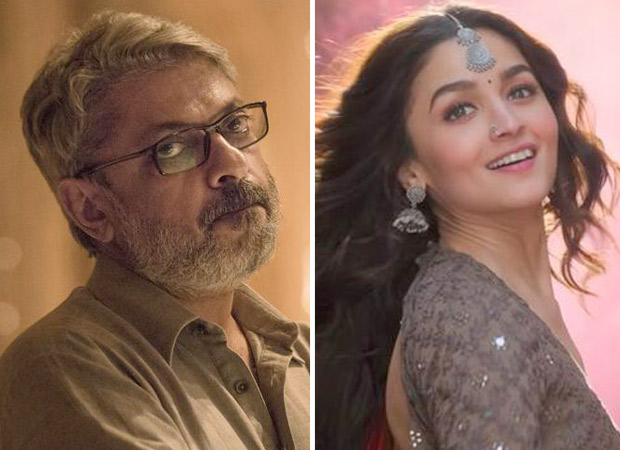 Titled Gangubai Kathiawadi, the film will release on 11th September, 2020. Gangubai, remembered as The Madam Of Kamathipura in the pages of history, was pushed into prostitution at an early age, and later became an extremely influential pimp with numerous ferocious gangsters as her client. Earlier, Bhansali reportedly considered Priyanka Chopra as the leading lady, until Alia came into the picture.

At a recent event, when Alia was quizzed about Inshallah being shelved, she said she was very excited about the film but it didn't work out. At the same time, she also confirmed that a fresh film with Bhansali was happening 'very soon'.

While not all details are out yet, we can look forward to a further bunch of talented actors coming on board for Gangubai Kathiawadi.