Echoing the patriotic sentiment that all Indians universally share in their core, Vipul Amrutlal Shah’s Commando 3, directed by Aditya Datt evoked profound emotions and gave out a beautiful message of unity when the trailer was released recently. 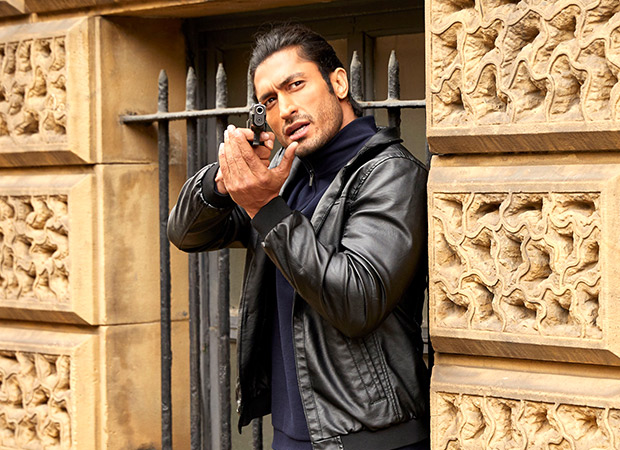 While the movie highlights the story of a Commando who is fighting for the nation under attack there has been so many heroes who have been Commandos themselves when the need of the hour was dire. The great leaders like Bhagat Singh, A.P.J Abdul Kalam, Ashfaqulla Khan, Maluana Abul Kalam Azad, and many more have been great Commandos who have fought for the nation in their capacity to bring about revolutionary changes.

The Glorious Mary Kom, recently made history as she became the first boxer to win eight world championship medal. The Commando in her never stops to make the nation proud, despite the numerous obstacles she has faced! MS Dhoni took a 2 months sabbatical from international cricket duties to fulfil his long-standing dream of performing the duties for his battalion. The list is endless as there are so many unsung heroes who are inspiring us every day!

Vipul Shah adds, "Our movie, Commando 3 has a strong story line. More than an action-thriller it's a human story. With the movie we want to convey that we all are one and there is a commando in each one of us. The way our nation comes together to help each other out during crisis is commendable. May that be giving someone a shelter during rains or Virat Kohli who is fighting on the cricket field. Commando 3 is our tribute to the commando that resides in each one of us." Director Aditya Datt shares, "United we stand is the point we want to drive home with our movie because at a humane level our emotions are similar. Commando 3 is celebrating the bravado of the people of our Nation."