Grammy-nominated popstars BTS are busy with their life in music and performing but the members have simultaneously been pursuing further studies. Singers-songwriters Jimin and V have graduated from Global Cyber University. 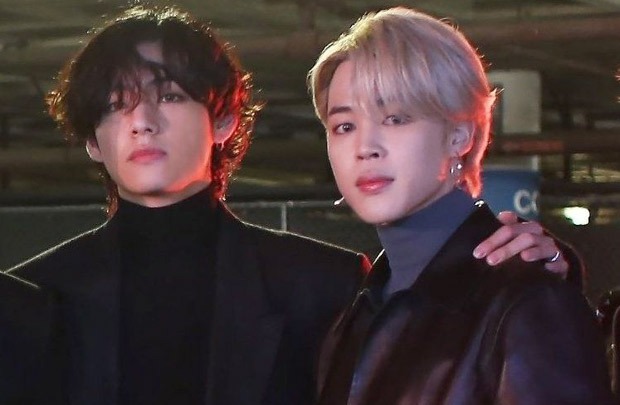 Global Cyber University held a virtual graduation ceremony for the 2020 Academic Year at Ilji Art Hall. The protocols were followed in accordance with the government's quarantine guidelines. The degrees were given to August 2020 and February 2021 graduates.

Global Cyber University recently held a ceremony for their 2020 graduates, which include @BTS_twt's Jimin and V! The school also announced that Jimin and V were recipients of the university's 'President's Award'. https://t.co/Ose4zvXUfh pic.twitter.com/sMsxCj6D8l

Apart from the graduation ceremony, Jimin and V were also felicitated with University's Presidential Award. The Presidential Award states, "As a model for global citizens who lead the initiative as our school's founding philosophy of cultivating global talent, demonstrating positive influence through emotion/sensibility and communications beyond Korea and deliver the value of symbiosis required in the era of the global village. we present this award with the hopes of a greater contribution to the world and human society."

and deliver the value of symbiosis required in the era of the global village. we present this award with the hopes of a greater contribution to the world and human society."

Professionally, BTS released their album 'BE (Deluxe Edition)' on November 20 which debuted at No. 1 on Billboard 2020 with their title track 'Life Goes On' earning No. 1 spot on Hot 100 on Billboard charts. They earned their third No. 1 on the Hot 100 chart (following 'Dynamite' and Jawsh 685 and Jason Derulo's 'Savage Love - Laxed – Siren Beat') and first with a Korean song. The title track became the first Korean song to ever top the chart.