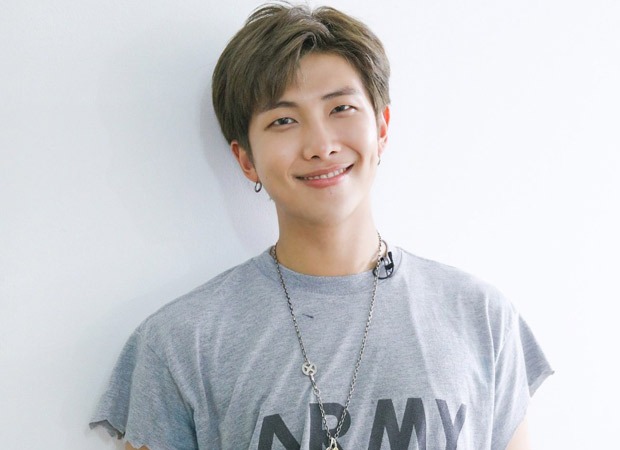 According to the reports, RM's donation will be used to re-print books that hard to find or out-of-print. It will be available in the museum's bookstore and also be sent to elementary, middle, and high schools - in 400 places across the country.

According to Soompi, Yoon Bum Mo, the director of the museum, said, “RM expressed his desire to support the field of art, in which he has found inspiration and comfort. Just as he was able to gain a deeper understanding of art through books, he shared his hope that children and youth who may not find it easy to access museums will be able to easily come into contact with art [through these books]. We were delighted and surprised by his wish.”

He further added, “Together with RM, who continually visits the museum in spite of his busy schedule and has been a positive influence in increasing interest in art, we will work hard to expand the practice of reading books about art.”

Recently, the group's member J-Hope donated 100 million won to a local charity in South Korea. He wanted to help the children who are suffering from financial difficulties amid the COVID-19 crisis. The rapper is also one of the members of Green Noble Club who've already donated over 100 million won.

Besides him, another member from the group, Jimin, donated 100 million won to the Jeonnam Future Education Foundation in South Korea to help students to pursue studies who are financially in need.

ALSO READ: BTS members celebrate with full enthusiasm as ‘Dynamite’ remains at No. 1 on Billboard Hot 100 for second consecutive week