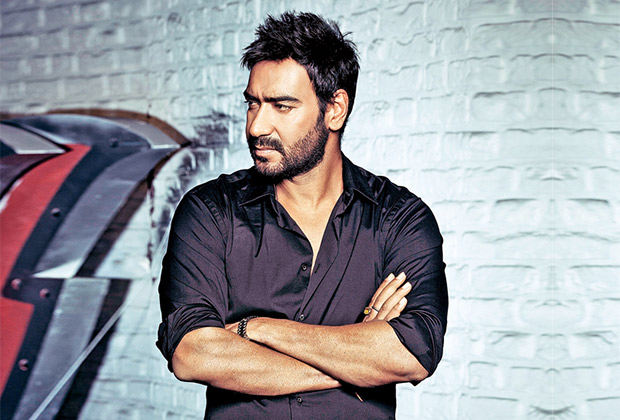 Few months ago stringent laws on anti-tobacco had put several Bollywood celebrities under the scanner, courtesy their endorsement deals with pan masala brands. However, superstar Ajay Devgn who is currently amidst the promotions of Shivaay has apparently expressed his desire to disassociate himself from all pan masala endorsements.

Ajay Devgn, of late, has been revealing his philanthropic side whilst he promoted the girl power campaign during the international premiere of Parched and he also voiced out his opinion against Pakistani artists working in India. From what we hear, when the pan masala approached the actor to renew the contract for the pan masala brand he is promoting, Ajay decided to not take the association further. He refused to renew the same and moved away from all the contractual formalities with the brand.

It is being said that the decision came after a request was made by the Delhi Government because of which the actor became aware of the negative impact his association with the brand was having. It has been learnt that the brand continued to persuade the actor even by doubling up the endorsement fee but Ajay retained his decision.