Rhea Chakraborty has been arrested by the Narcotics Control Bureau(NCB) after three days of questioning. The NCB had filed a drug case in connection with the demise of actor Sushant Singh Rajput. 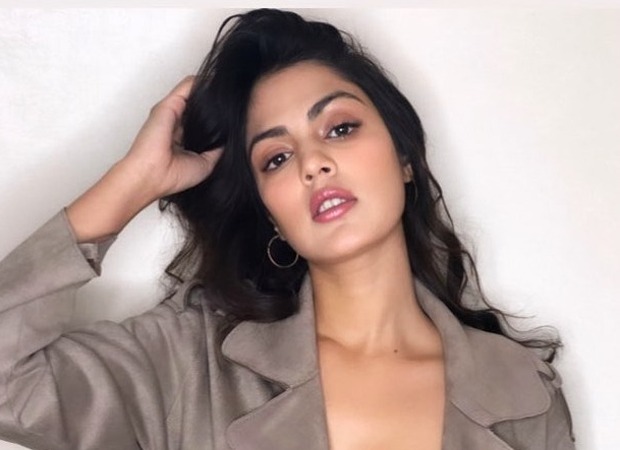 Rhea is the prime accused in the CBI investigation of the Sushant Singh Rajput case. The NCB got involved after several WhatsApp chats  were retrieved from Rhea's phone where she along with others had conversations around procuring drugs, allegedly for Sushant Singh Rajput. During the questioning, Rhea Chakraborty denied consuming drugs. NCB sources said the actor had denied consuming drugs but had been evasive on certain questions.

On Friday, the NCB had arrested Rhea Chakraborty's brother Showik who confessed about procuring drugs from big drug peddlers. As per reports, he also confessed that he used to ask Samuel Miranda to bring drugs on Rhea's insistence. Miranda was also arrested along with Showik.

On August 26, the NCB booked Rhea Chakraborty, her brother Showik Chakraborty and others and registered a case under Sections 20, 22, 27 and 29 of the NDPS (Narcotic Drugs and Psychotropic Substances) Act. The Narcotics Control Bureau (NCB) had registered a criminal against Rhea Chakraborty in a drug conspiracy angle related to Sushant Singh Rajput’s death case.