Producer Vishal Rana's production house Echelon Production has acquired the remake rights of the Kannada film The Terrorist. Directed by P C Shekar and starring Ragini Dwivedi in the lead, the film was released in Kannada in 2018. 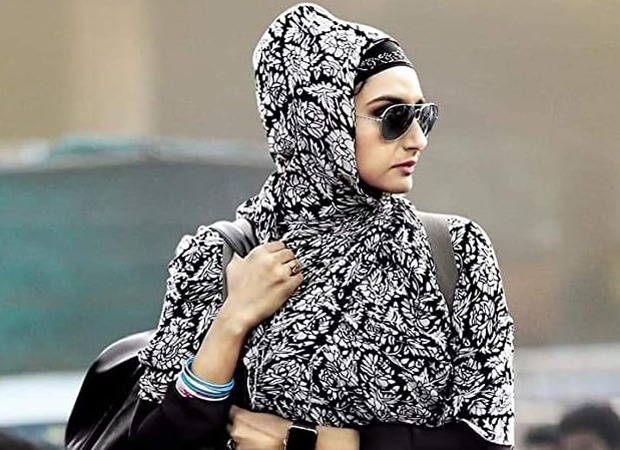 "My company has acquired the Hindi remake rights of the film and we are currently in the scripting stage. We will be approaching actors once the final draft is ready. The film has a strong female lead and we are looking for someone who can carry the film on her shoulder," says Vishal Rana. The makers are also planning to take the project on the floors at the earliest.

The Terrorist revolves around two sisters-Reshma and Asma- whose lives take a drastic turn when Reshma receives a call about Asma being kidnapped. In order to save her sister, Reshma is forced to join hands with a terror group.

Meanwhile, Ragini Dwivedi has been in the news of recent for her connection with the Sandalwood drug scandal. Her house was raided by police a few days ago and seized her laptop and phone. The Central Crime Branch (CCB) conducted initial interrogation at her residence, reportedly before being taken to their office for further inquiry. On September 4, she was arrested by the CCB wing of Bengaluru Police along with two others.