Ranbir Kapoor headed to Manali for the next schedule of Brahmastra during the wee hours on Monday morning along with Alia Bhatt. The duo has been on a tight schedule since the film is due for the summer 2020 release. But, RK is continuing his schedule despite shoulder injury. 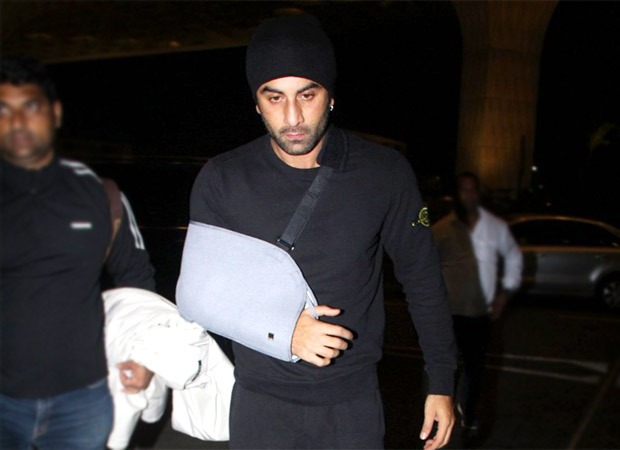 On Sunday, Ranbir Kapoor enjoyed a match of football with his friends from the industry. However, he injured his shoulder during the game. Later that night, he attended the birthday party of his cousin Armaan Jain which was also joined by Alia. In the early hours of Monday, they headed to Manali.

The Manali schedule will be of 15 days which is very important for the origin story of his character, Shiva. There was change of plans due to Ranbir’s injury. It was supposed to start with action sequence but Ayan Mukerji shot some key sequences with other cast members whereas Ranbir rested yesterday. He will begin shooting today. Ayan and Ranbir, both, have decided to push the action sequences for the latter half of the schedule.

Directed by Ayan Mukerji, Brahmastra is scheduled for the summer 2020 release.

ALSO READ: REVEALED: The basic PLOT of Ranbir Kapoor and Alia Bhatt’s BRAHMASTRA! And it has an AVENGERS connection