Filmmaker Ayan Mukerji's ambitious trilogy Brahmāstra has been the talk of the town for more reasons than one. To begin with, the epic drama promises to be a never-seen-before visual spectacle with an exciting ensemble cast. Now, the film has added yet another prestigious feather to its cap. The Walt Disney Studios Motion Pictures has added the first part of the trilogy and magnum opus Brahmāstra Part One: Shiva, to its global theatrical release slate. This is the first time an Indian movie has made it to the list. It means the film, featuring Amitabh Bachchan, Ranbir Kapoor, Alia Bhatt, Mouni Roy, and Nagarjuna Akkineni, will hit screens worldwide on 9th September!. It is definitely a proud moment for all! 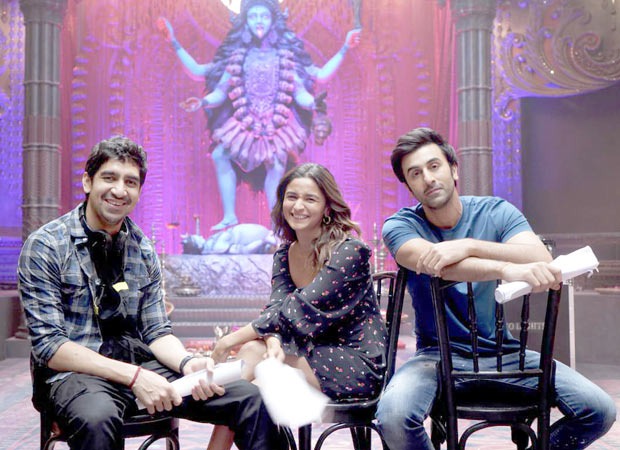 Brahmastra Part One: Shiva becomes the first ever Indian film to make it to Disney’s global theatrical release slate!

Meanwhile, the motion poster of this big-budget venture as well as the teaser of the first song ‘Kesariya’ have added to the excitement as to how interesting this journey is going to be. The response around both has been amazing from fans and audiences.

Produced by Fox Star Studios (owned by Walt Disney Studios Motion Pictures) and Dharma Productions, Brahmāstra Part One: Shiva will release on 09.09.2022 in Hindi, Tamil, Telugu, Kannada, and Malayalam. Along with Brahmāstra are Thor: Love and Thunder, Black Panther: Wakanda Forever, Avatar: The Way of Water, and many more titles to release this year from the studio.