Earlier, we had mentioned that Disha Patani is kicking off the training for Bharat. The actress, even though will not be seen as the leading lady, has an integral role in the film. We had also maintained that she will be playing a trapeze artist in the film. Keeping that in mind, she will be seen performing many stunts in the film and whilst training for it, Disha suffered a major injury. 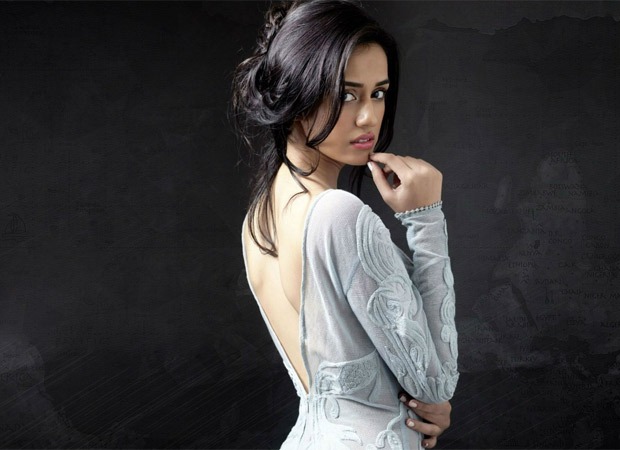 Recent reports suggest that Disha Patani, who was taking gymnastic lessons to perform the stunts of the film, sprained her knees. During one of the practice sessions, the actress injured herself and will now be undergoing physiotherapy. She has also been advised by her doctors to stay away from excessive physical activity. However, there have been no further details of whether the actress will be continuing shooting for the film despite her injury.

Speaking of her role, it was earlier being said that Disha is expected to showcase some of her daredevilry as a part of the role. The actress is said to play a character, who is a part of the circus troupe, and hence will be seen doing some mind-blowing stunts like playing with fire etc. Some of her high octane stunts may also require pyrotechnics.

It was also being said that international trainers from abroad were invited to India to help Disha Patani train for her role in Bharat. While she will be sharing screen space with Salman Khan for the first time in this Ali Abbas Zafar directorial, it is yet to be seen if she will have scenes with the leading lady of the film Priyanka Chopra.

Bharat, which is the remake of the Korean drama Ode To My Father, is expected to kick off with a massive circus sequence in the next few days. It is being said that the actress is hoping to recover by then to attend the mahurat shot with Salman Khan. The film is slated to release during Eid next year.