Trust Ayushmann Khurrana to make some bold choices with his films. He has proven time and again that a film backed by a good story is always a WINNER at the box office. From playing a sperm donor, to a man suffering from erectile dysfunction he has done it all. Now, he is set to play a man suffering from premature balding in his next, Bala. The Amar Kaushik directorial explores this subject with sensitivity and humour. 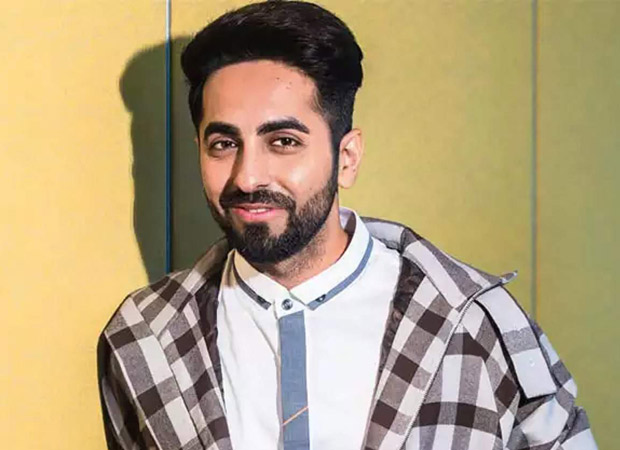 The director said that since Ayushmann is always ready to push the envelope, he was a natural choice. Plus, he has a great chemistry with Bhumi Pednekar so they roped her in to play the female lead. He said that premature balding among men is something very common and everyone has been suffering from. He said he has made a film not to offend anyone but to empathise with men suffering from this.

Ayushmann has been busy with Anubhav Sinha’s next, Article 15. He was shooting in Lucknow for the same. The movie is set to be an explosive drama film.

His movie Andhadhun is released in China  is making BIG MONEY at the box office.

Also Read: Ayushmann Khurrana heads to Lucknow to shoot for Anubhav Sinha’s next