Rohit Shetty's cop universe is expanding.  After successful cop films with Ajay Devgn and Ranveer Singh – Singham franchise and Simmba – the filmmaker is all set for yet another cop drama with Sooryavanshi starring Akshay Kumar. The character was first introduced in the post-credits scene of Simmba when Ajay’s character Bajirao Singham was seen interacting with Akshay Kumar on phone. It was recently announced that Katrina Kaif will be joining the film. While a lot has been speculated about the film, it is being said that the film will be set in the 1990s. 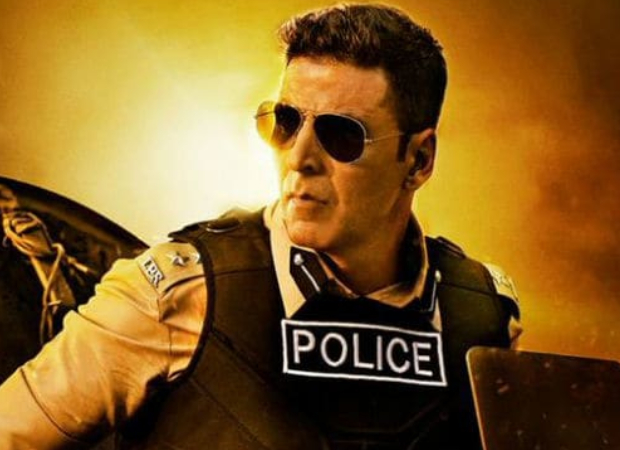 As per reports, Rohit Shetty is making sure that Akshay Kumar will be seen in a new avatar. It won't be set in modern times. Instead, we'll be getting the 90s era in which Akshay will be busy solving an important case as he is essaying the role of a chief in Anti Terrorism Unit (ATU). It is also being reported that it will be a journey of how his character became Sooryavanshi. This will be reportedly followed by a sequel.

Sooryavanshi will have a story about those times without any CCTV cameras and social media. The approach towards the film will be different compared to the last ones. The story will also focus on how cops would investigate cases without modern day equipments.

ALSO READ: CONFIRMED! Katrina Kaif to play Akshay Kumar’s wife in Sooryavanshi; here’s EVERYTHING you need to know about her role