After making her Hindi film debut with Hansal Mehta’s CityLights in 2014, Patralekhaa Paul is now all set to venture into South cinema. The actress will be making her South debut opposite Kannada actor Golden Ganesh in an upcoming action comedy titled, Where Is My Kannadaka?. 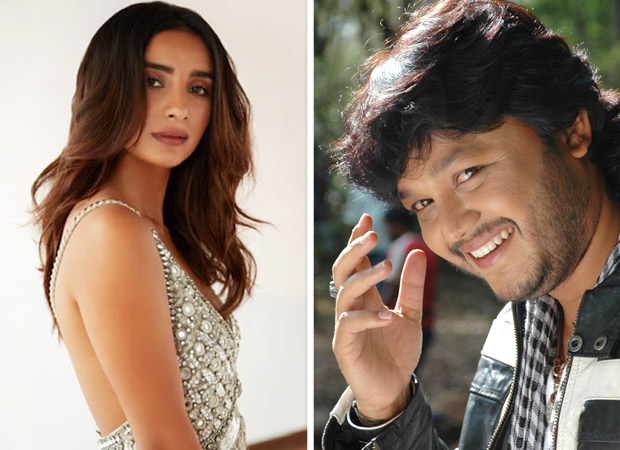 Directed by duo Raaj and Damini, the film will go on floors in April. A major chunk of the film is set in London. Sources close to the development say, “From script, screenplay to star-cast and pre-production, everything is in place and the film would be shot in a start to finish schedule in UK in the months of April May this year.  The makers are looking at releasing the film in the last quarter this year.

After the success of KGF in the Hindi speaking regions, the Kannada film industry, popularly known as Sandalwood has got into the mainstream zone with actors from Bollywood too venturing into the regional cinema space.

Interestingly, Where Is My Kannadaka? will also mark the directorial debut of the husband-wife duo of Raaj and Damini who have directed several television shows in Hindi as well as Kannada.

Patralekhaa too confirmed the news saying, “This is my first Kannada film and I am super excited to be working on it. While I can’t reveal much about the role right now, but I can definitely say that it’s a kind of role that I haven’t portrayed on screen so far and that makes it special for me.”

Speaking about Patralekhaa, while she debuted opposite her real life boyfriend Rajkummar Rao in Bollywood with Citylights, she went on to star in films like Love Games and Naanu Ki Jaanu. She also played an integral role in Rajkummar’s acclaimed web-series Bose: Dead/Alive. The actress hasn’t made any announcement about her upcoming Bollywood projects.