Even though we have seen Anil Kapoor in some intriguing roles in the past, in Fanney Khan, he will be playing a singer. Incidentally, Anil played a similar role almost three decades ago and if you don’t remember the film, let us remind you that it is for Woh 7 Din. The film also featured Padmini Kolhapure and Naseeruddin Shah. 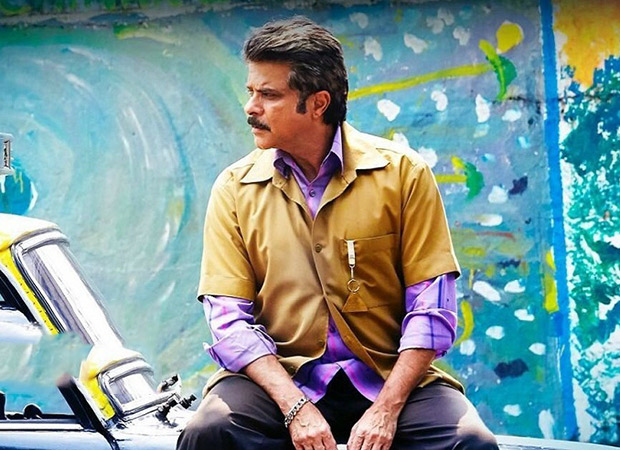 The unconventional love story, which released in 1983, featured Anil Kapoor as a struggling musician who is trying to find a foothold in the city. On the other hand, Fanney Khan features Anil as a die-hard fan of Lata Mangeshkar and Mohammad Rafi and he also plays a musician and vocalist in an orchestra with a magical voice.

Although his dreams of becoming a popular singer are shattered, Anil harbors dreams of making his daughter, Lata Sharma as a star singer. Played by Pihu Sand, the film also touches upon issues like body-shaming. In order to help support his family, Anil Kapoor takes up taxi driving in the film and yet he tries every possible way to get his daughter on stage and make her a popular singer.

Starring Aishwarya Rai Bachchan as the star singer and Rajkummar Rao who essays the role of Anil’s partner-in-crime and Aishwarya’s love interest, Fanney Khan marks the directorial debut of Atul Manjrekar. The film is inspired by the popular Dutch film Everybody’s Famous! and is adapted to suit the Indian sensibilities. The film, produced under banners of Rakeysh Omprakash Mehra and T-Series, is slated to release on August 3.