Anil Kapoor who will be seen playing a father to Pihu Sand who battles the social evil of body shaming in the upcoming next Fanney Khan opened up about the real-life agony of watching his daughter Sonam Kapoor and nephew Arjun Kapoor who overcame the hurdle of body image issues. Pihu Sand, the 20-year-old debutante who plays Anil Kapoor and Divya Dutta’s daughter, Lata, in the upcoming musical drama, Fanney Khan, had revealed that she added 20 not-needed kg to tip the scales at 98 kg, the heaviest she’s ever been, for the film. 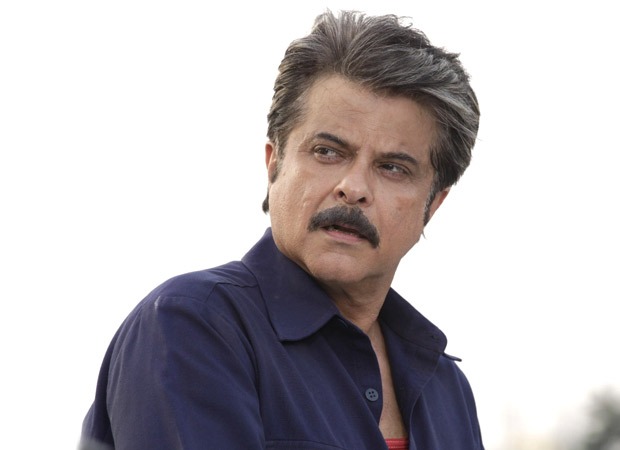 Anil Kapoor was mighty impressed by the young girl's confidence and histrionics during their first workshop at his residence. “Having seen the original Belgium film, Everybody’s Famous!, I knew this was a tricky bit of casting but after meeting the bindaas Pihu I knew instantly that she was our Lata. When I see talent, everything else pales into insignificance, including someone’s physicality,” says the actor.

The film which revolves around the dream of Lata played by Pihu and the struggle of father Anil Kapoor to fulfil the same also touches on weight issues and culture of body shaming. The concerns are, however, not new to the actor as his actress-daughter Sonam Kapoor weighed 86 kgs in her teens. Attributing it to the pangs of being parted from her parents when she went to Singapore to study, Anil Kapoor shared, "Those three-four years were traumatic for her and when she returned home, I was shocked. The way she walked, the agony of climbing stairs, the misery on her face, broke my heart."

Knowing the industry, Anil Kapoor was well aware of the scrutiny and criticism his kids were subjected to, however, the actor always told them that they are beautiful in their own unique way and nothing should change that. "To be honest, I could not have imagined Sonam’s deep concerns with her appearance, because to me she has always been flawless," he said, admitting the full extent of what his daughter had gone through since the age of 13 only hit him recently when he read an interview of hers in which she confessed to spending hours in front of the mirror scrutinising her appearance and coming up short.

The actor revealed that Sonam had no plans of becoming an actress while she assisted Sanjay Leela Bhansali, "She was still on the heavier side and seemingly unconcerned during the shooting of Black but perhaps Sanjay saw the beautiful girl beneath that ungainly body and offered to launch her in Saawariya".

The actress, however, went on a strict diet and fitness routine for a whole year and lost 35 kg, but the insecurity over her looks remained. She continued to experiment with every diet, from Atkins to South Beach, and every fitness routine, from spinning to power yoga, a single uncomplimentary remark making her go off food.

Stardom didn’t make it any easier. The slightest blemish would be highlighted in photographs and through articles which mercilessly sliced through her wavering self-esteem. Talking about the issue, "Body-shaming is a curse and really hurts our kids," pointed out Anil, informing that according to the National Association of Anorexia Nervosa and Associated Disorders (ANAD) at least 30 million of all ages and genders in the US suffer from eating disorders, resulting in at least one death every 62 seconds. 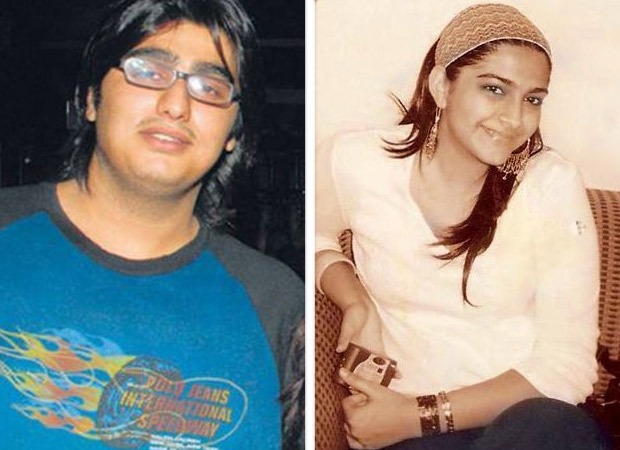 Opening up about his daughter Anil Kapoor shared, "Sonam has always been perfect and flawless in my eyes and I couldn’t be happier that she is healthy and content with herself today. When it comes to beauty, we really need to shift the focus from physicality to personality. Women who are smart, intelligent, empathetic, determined and accomplished are beautiful. And that is the kind of beautiful Sonam is."

Explaining the importance of friends, Anil Kapoor shared that fortunately Sonam had a friend in Namrata Soni and her sister Rhea who boosted her self-esteem and made her comfortable in her skin. Anil describes Rhea as a firebrand and asserts that he has never met anyone more confident and self-assured. "She knows exactly who she is and is always true to herself. I have never seen her falter. She is the best kind of beautiful and she knows that", said Anil.

He also never had to tell Harsh what to do or how to do it as his son has always followed his heart and instincts. “Harsh is an old soul. He is my youngest son but in some ways, he’s the wisest,” he stares.

Like Sonam, Arjun too had battled the body issues before making his Bollywood debut, talking about his nephew, Anil Kapoor said, "The credit for that goes to Salman (Khan). When his father (brother Boney) showed me his new pictures, I was pleasantly surprised and so proud".

He adds that it is important not to push kids into anything, recalling how Sonam had quietly sought out his trainer Sherveer. "The voice has to come from within," he says wisely, narrating how Sherveer helped him look good for a suhaag raat scene in Hamara Dil Aapke Paas Hai with years younger Kajol after shooting through the night for Pukar.

Air-brushing and photo-shopping are alien concepts that Anil has managed to evade so far by staying healthy and disciplined. Narrating a recent incident on the sets of Fanney Khan, Anil Kapoor shared, "When we were shooting 'Badan Pe Sitare Lapate Hue' recently, a special effects team was kept ready to clean up the frames but eventually that wasn’t necessary and we saved a lot of money".

The actor also pointed out that last year, France implemented a new law whereby it has become mandatory to label media images that are digitally altered for commercial purposes to make models look thinner as a ‘retouched photo’. “As we walk into the future the time has come to redefine the popular concept of beauty and put an end to body-shaming. My film addresses this and that’s what makes it special. My kids are strong, confident, independent people with minds of their own. And that will always be my biggest legacy,” the actor said.

A one of its kind musical comedy, Fanney Khan revolves around the bond between the father and daughter with a pinch of comedy and drama. Directed by Atul Manjerekar the film is all set to release on August 3, 2018.