1942: A Love Story is one of the highlights of actor Anil Kapoor’s career. The film that was released in 1994 is still remembered for its romantic songs composed by RD Burman. However, Anil Kapoor recently revealed that he had initially rejected the Vidhu Vinod Chopra directorial. 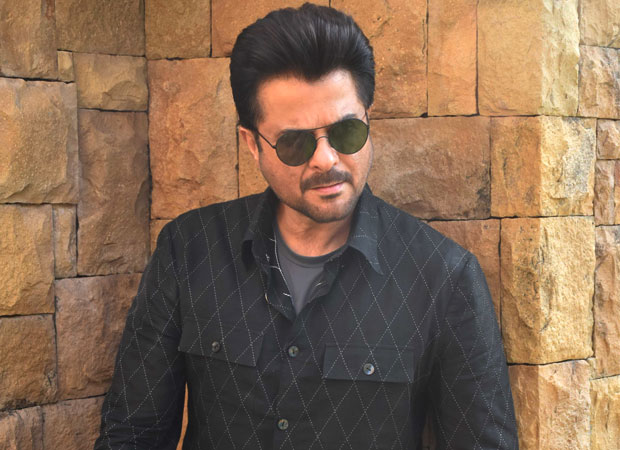 In a recent interaction with a news agency, Anil Kapoor talks about why he had reservations against doing the film. The actor said that 1942: A Love Story was the only love story he has done and he was very uncomfortable initially. He refused the film and told the makers that he will not be able to do such a role.

Anil Kapoor said that he did not find himself romantic and had even suggested Aamir Khan and Bobby Deol for the role. However, today the actor feels good that he did the film. Anil Kapoor had to lose weight, cut his hair, trim his moustache, and work on his costume to create the character.

Anil Kapoor feels that now when he sees the film, he cannot imagine anybody else doing that role. The film is till date remembered for its beautiful songs which included, ‘Ek Ladki Ko Dekha Toh Aisa Lagaa’, ‘Kuch Na Kaho’ and ‘Rim Jhim’.

Anil Kapoor will next be seen in the film Pagalpanti directed by Anees Bazmee. Anil and Anees have collaborated in several projects in the past including Welcome, Welcome Back, Mubarakan and No Entry among others. Pagalpanti also features John Abraham, Ileana D'Cruz, Arshad Warsi, Pulkit Samrat, Kriti Kharbanda, Urvashi Rautela, and Saurabh Shukla.

Also Read: Anil Kapoor and Govinda announce Deewana Mastana 2 on Nach Baliye, John Abraham to be a part of it