Actress Tara Sutaria made her acting debut in Bollywood with the film Student Of the Year 2 which released earlier this year. The actress is currently gearing up for the release of her upcoming film Marjaavaan in which she will be seen opposite Sidharth Malhotra. 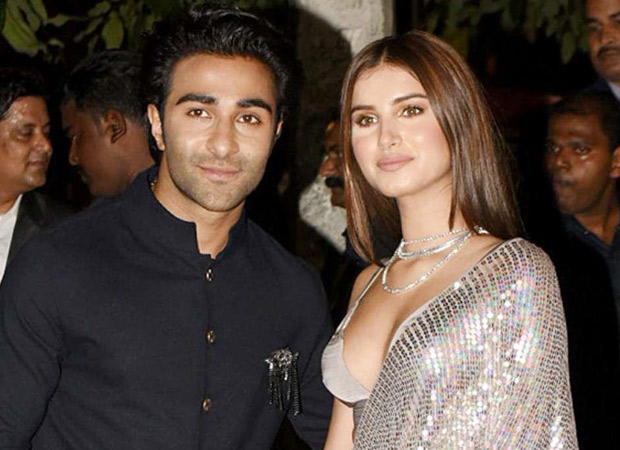 While the actor has been linked up with co-star Sidharth Malhotra for a long time, now there are reports of the actress dating actor Aadar Jain. Recently, while talking to a tabloid, Tara said that she and Aadar enjoy going out and spending time with each other. She also said that Aadar is special to her and both of them are foodies. The two met for the first time during the Diwali of 2018 and have a lot of mutual friends.

Talking about link-up rumours, Tara Sutaria said that such rumours started even before SOTY 2 happened. However, the actress now understands that it comes with the job, so she takes it with a pinch of salt.

Meanwhile, Tara Sutaria will be seen playing a mute character in Marjaavaan which also stars Riteish Deshmukh. She said that she connects with Zoya more than Mia (he character in SOTY 2).  The actor will also be seen in the Hindi remake of the Telugu film RX100. Tara will be heading for Mussoorie on November 15, to shoot for the film. The film also features Ahan Shetty, who will be making his acting debut.