Bhushan Kumar is all set to bring back the 2007 blockbuster Bhool Bhulaiyaa’s charm with part 2 making it a franchise. We had revealed a few days back that Kartik Aaryan will be playing the lead the film. The genre of horror comedy had been revived after a long time with Golmaal Again and Stree. Both these films had managed to garner a lot of appreciation from the audience. 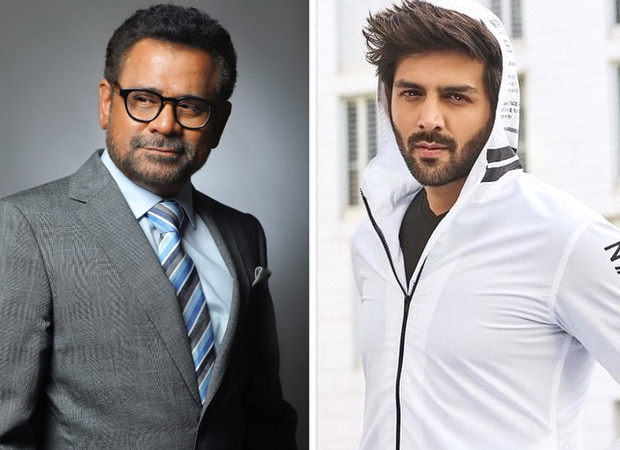 After announcing the lead actor, it has now been revealed that Anees Bazmee will be donning the director’s hat for the film. He wishes to explore this genre after working on comedy and family centric films for a long time now. Anees will spend the next few months working on the screenplay of Bhool Bhulaiyaa 2 and has recently wrapped up the shoot of Pagalpanti, with John Abraham and Ileana D’cruz in leading roles.

Anees will also be marking his return to the rom-com genre after 21 years with a light hearted film starring Disha Patani and Kartik Aaryan. With Bhool Bhulaiyaa 2 in talks, the rom-com will begin only after its wrap up. As for Kartik, he is currently on the first shooting schedule of Pati Patni Aur Woh with Bhumi Pednekar and Ananya Panday. Post that, he will be seen in Dostana 2 with Janhvi Kapoor and has recently wrapped up the shoot for Imtiaz Ali’s Aaj Kal with Sara Ali Khan.