One-film old Ananya Pandey is now awaiting her second outing Pati Patni Aur Woh to hit the theatres. The remake of Sanjeev Kumar's 1978 classic with the same name features her as Tapasya Singh, as in the 'Woh', in Kartik Aaryan and Bhumi Pednekar's marital bliss. Ananya has a realisation or two, to take away from the film. 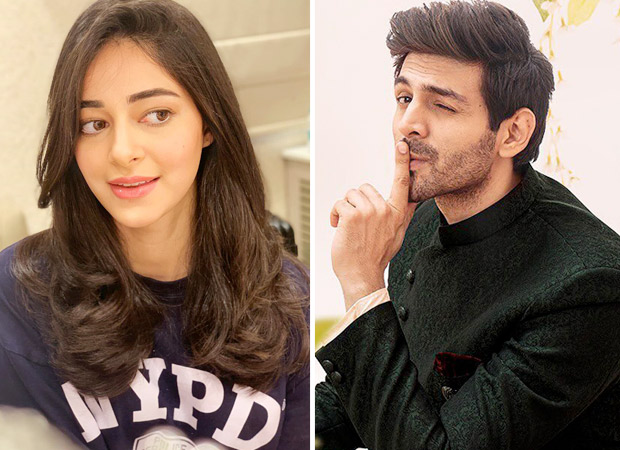 One of them was to realise that she cannot handle a husband like Chintu Tyagi (Kartik's character in the film). In a recent interview to a leading publication, she opened up on the same, calling herself a loyal person and added that she would expect her loyalty to be reciprocated by her partner.

She also says she has had her share of relationships. Calling herself a romantic person, Ananya emphasised that she was in love with the idea of being love, and should not be judged for having been in a number of relationships already.

While she awaits the release of Pati Patni Aur Woh, the newbie is also working on Ali Abbas Zafar's production Khaali Peeli, an action thriller, opposite Ishaan Khatter.