It is known that megastar Amitabh Bachchan and Sairat director Nagraj Manjule have wrapped up their film based focused on football titled Jhund. This will mark the Hindi debut of the Marathi filmmaker who gave the blockbuster with Sairat. As per the latest reports though, the film has landed in legal trouble. 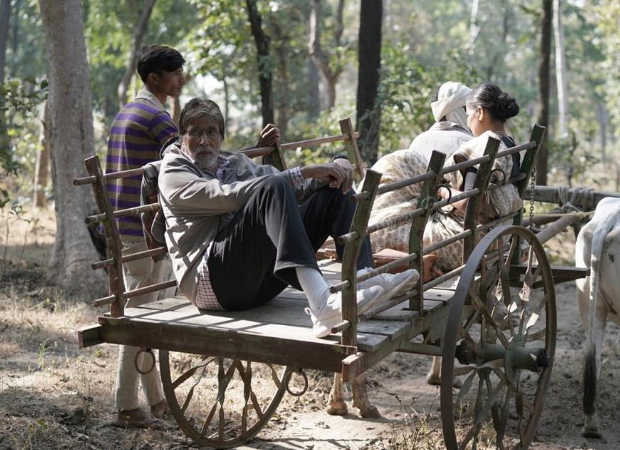 Telangana High Court has ordered a complete stay on the release of Jhund in India, abroad, and digital platforms. The petitioner has claimed copyright infringement stating he has exclusive rights to the story of footballer Akhilesh Paul on whose life the film is based. The petitioner has alleged in his claims that the footballer Akhilesh Paul cheated him.

Amitabh Bachchan plays the role of football coach Vijay Barse, founder of NGO Soccer Slum, in Jhund. This film will mark the reunion of the Sairat couple Akash Thosar and Rinku Rajguru. The sports-drama is produced by Bhushan Kumar, Krishan Kumar, Raaj Hiremath, Savita Raj Hiremath, and Nagraj Manjule, under the banner of T-Series, Tandav Films, and Aatpat Production.