It is known that Amitabh Bachchan and Emraan Hashmi will be coming together for an intriguing untitled thriller. This will be their first time starring in a film which will be helmed by writer-director Rumi Jaffrey. Now, we know that the film is set to begin on May 10. 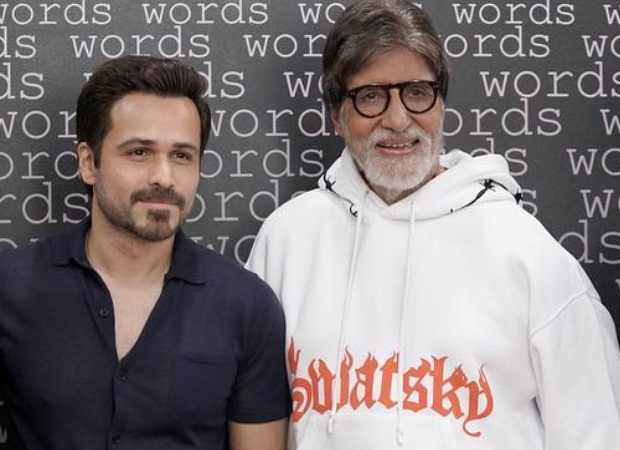 As per latest reports, Amitabh Bachchan and Emraan Hashmi will kickstart the untitled project this Friday. Producer Anand Pandit said that the film is a mystery thriller which revolves around a group of friends including some of them who are retired lawyers. Amitabh Bachchan essays the role of one of the lawyers whereas Emraan Hashmi will play a business tycoon. These friends meet up at a bungalow in Shimla and play a psychological game. They are constructing a huge bungalow set in Malad, Mumbai.

Confirming the same, producer Anand Pandit says,"We are extremely excited to commence the shoot of the film from 10th May. Looking forward to seeing Mr. Bachchan and Emraan onscreen for the first time. Given the subject of the film, I do believe we have a winner in our hands."

Anand Pandit also informed that Rumi Jaffrey has given final touches to the script which have been penned by a group of writers. They will begin the reading session on May 7, Tuesday as the prep for the film had already begun. They plan is to wrap up the schedule by June 12.