Riding high on the success of the popular web series Mirzapur, Shriya Pilgaonkar is set to surprise the audience with her next offering, RSVP's Bhangra Paa Le directed by Sneha Taurani. The talented actress, who made her Bollywood debut with Shah Rukh Khan's Fan, will be seen playing a pivotal role in RSVP's next Bhangra Paa Le, also starring Sunny Kaushal and Rukhsar Dhillon. 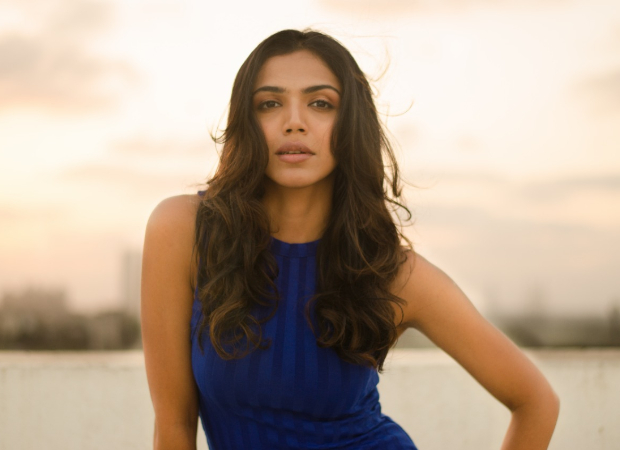 Though details of Shriya's role has been kept under wraps, she says, “I’m really excited to be part of Sneha’s debut film Bhangra Paa Le. She is so much fun to work with. My track with Sunny in the film is beautiful and it was my first time shooting in Punjab which I loved. RSVP has been doing some really good work and I’m happy to be part of one of their upcoming films."

Ali Fazal lends his voice to an animated…