It's official. Alia Bhatt and Sanjay Leela Bhansali's much awaited Gangubai Kathiawadi is all set to release on theatres on February 25, 2022. The announcement for the same was made on Friday, January 28. 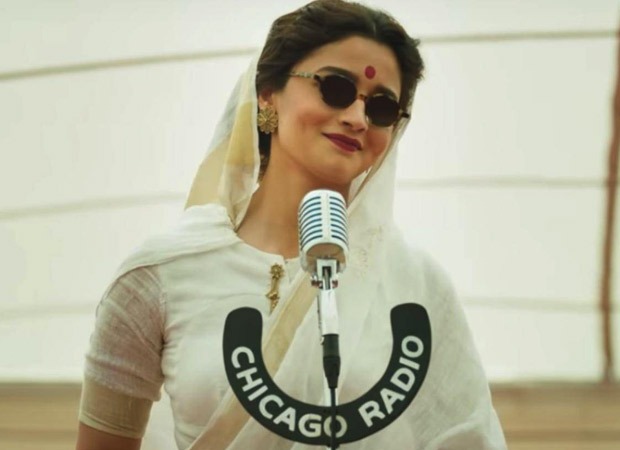 The makers took to social media to make the announcement. The film is all set to have its much awaited world premiere at the prestigious 72nd Berlin International Film Festival.

The film stars Alia Bhatt and Ajay Devgn. Produced by Sanjay Leela Bhansali and Dr. Jayantilal Gada (Pen Studios), the film is all set to release theatrically on 25th February, 2022.