Not too long ago, we had reported about how Meezaan Jaffrey has completely dedicated himself for the Sanjay Leela Bhansali production Malaal. Along with him, Bhansali’s niece Sharmin Segal too is expected to be making her debut with this film. Reports have it that the actors are already on the verge of completing the schedule and that a release date has been locked for this summer! 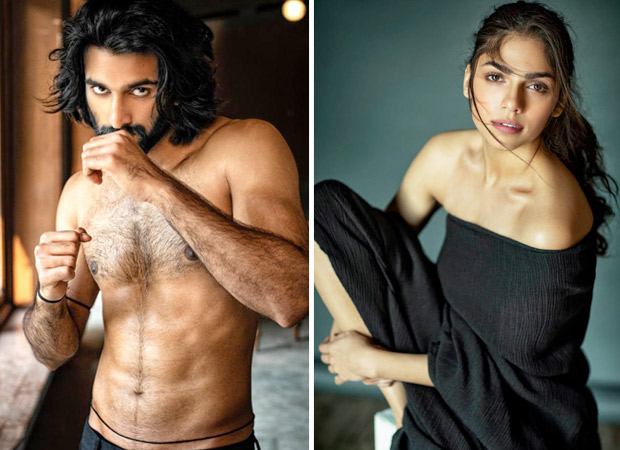 If sources are to be believed, Meezaan Jaffrey and Sharmin Segal starrer Malaal is expected to hit the big screens on June 28, 2019. Sources close to the development have confirmed the same saying, “Malaal is almost complete and the makers are keen on releasing the film by the end of June. Considering that it is the debut of also of Bhansali sir’s niece Sharmin’s debut and also of Meezaan who considers the renowned filmmaker to be his mentor, they don’t want to leave any stone unturned and will start off by releasing the first look this month itself.”

Furthermore, it is being said that Sanjay Leela Bhansali is keen on releasing the First Look of the film somewhere around the auspicious occasion of Holi next week.

Coming to the film, not much has been revealed about the plot. However, it has been learnt that the film has been shot on varied picturesque locations abroad. Malaal also marks the Bollywood directorial debut of Marathi filmmaker Mangesh Hadawle.

Speaking on why they decided to make this as a launchpad for Meezaan, the CEO of SLB Productions, Prerna Singh had said, “When I saw Meezaan for the first time in the office, the immediate thought that crossed my mind was, such a versatile face. In this exciting phase of the industry, there couldn’t have been a better time but now to launch him. We have signed him for 3 films and continue our aim at BPPL to give the industry more talent.”

Also Read: Sanjay Bhansali’s next Malaal goes on the floor