Gearing up for her first film, Alaia Furniturewala is making waves since her project with his Saif Ali Khan. The young actress, daughter of Pooja Bedi, is set to debut in Jawaani Jaaneman this year.  Even before her debut, she has signed a three-film deal with producer Jay Shewakramani of Northern Lights Films. 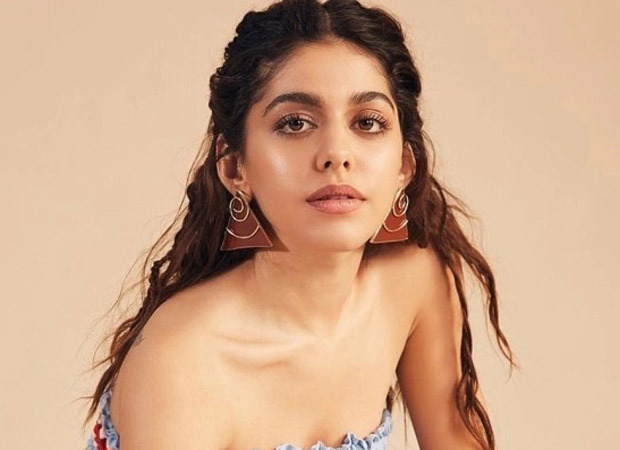 Speaking of the deal, producer Jay Shewakramani said, "I just followed my instinct. After working with Alaia in Jawaani Jaanemann and seeing her evolve as an actor, I knew she has what it takes in this field. I had this in mind since the very beginning. But working with her extensively on Jawaani Jaanemann was a reassurance that 'yes, I want to do this'."

Alaia Furniturewala will be soon making her debut with filmmaker Nitin Kakkar’s Jawaani Jaaneman, a film headlined by Saif Ali Khan. The actress will be portraying the role of Saif‘s daughter in the film. It is a coming of age story and also stars Tabu in a pivotal role. The film is set to release in November this year.