Akshay Kumar and Kareena Kapoor starrer Good Newwz has been the talk of the town for multiple reasons, be it the change in their release date or the change in title. The movie will also feature Kiara Advani and Diljit Dosanjh as the second couple. While the film revolves around these two couples coming from different cultural backgrounds undergoing the IVF treatment to conceive, there weren’t a lot of character details that had come out regarding this project. 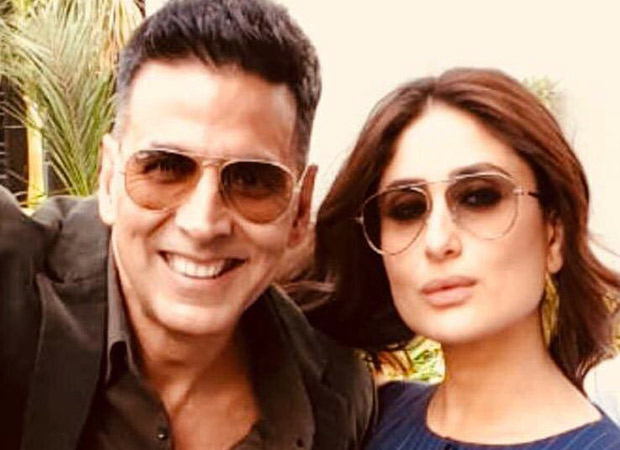 With the release date coming soon, there are tentative details about Akshay Kumar’s character that have been revealed. According to a leading tabloid’s reports, Akshay Kumar will be seen portraying the role of a car dealer from south Delhi who is rich and stylish. Marking their on-screen reunion after almost a decade, Kareena Kapoor Khan and Akshay Kumar are all set to play a married couple. With a lot of humor and drama in Kareena and Akshay’s track, this is something he has not done in the recent past with his back-to-back patriotic and period dramas.

Slated to release on December 27, Good Newwz is directed by Raj Mehta and produced by Karan Johar.