Not too long ago, we had reported that Akshaye Khanna and Richa Chadha are all set to come together for a film titled Section 375. For the uninitiated the section 375 of the IPC [Indian Penal Code] defines rape committed by man on a woman. The film significantly elaborates on the consequences of the law and is also expected to touch upon the loopholes in it. 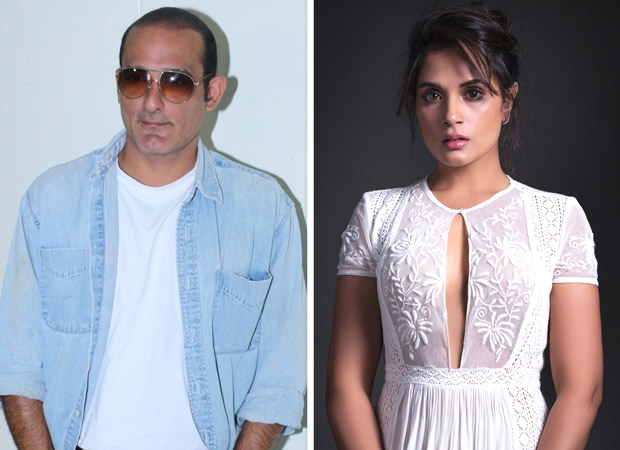 The courtroom drama that features Akshaye Khanna and Richa Chadha as lawyers has gone on floors and here are the pictures of the same. The film is produced by T-Series and Panorama Studios who came together for another film Raid that featured Ajay Devgn and Ileana D’Cruz in lead roles. Coming to Section 375, the film will have Akshaye and Richa representing two opposite sides of the case that has been registered under the said section of IPC. 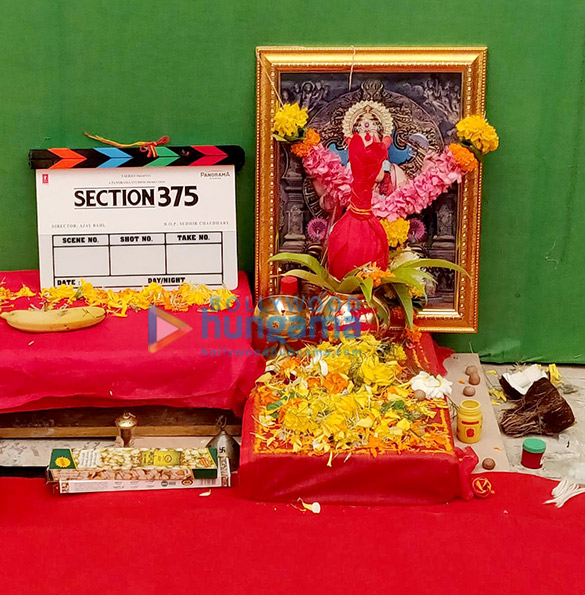 If reports are to be believed, the film is expected to start a debate on rape and consent and also throw some light on false cases of rape that often gets registered. 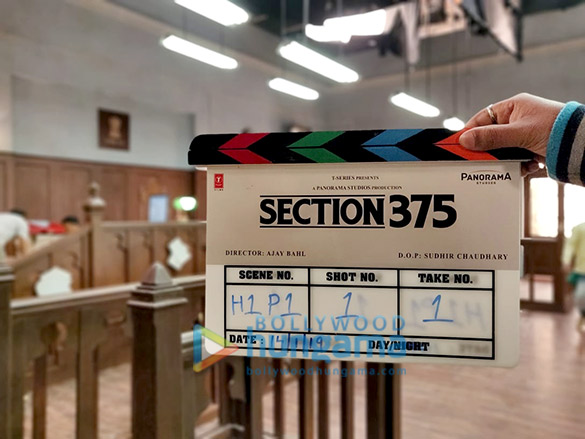 Also starring Rahul Bhat in a pivotal role, Section 375 is directed by Ajay Bahl who is known for directing the Shilpa Shukla starrer gritty drama B. A. Pass in 2012.  Produced by Bhushan Kumar, Krishan Kumar, Kumar Mangat and Abhishek Pathak, the shooting of Section 375 is expected to continue until the end of February.