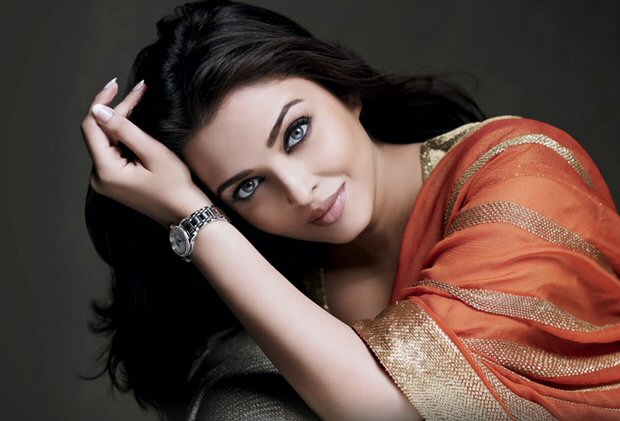 Aishwarya Rai Bachchan will begin shooting for Rakeysh Omprakash Mehra, Prernaa Arora and Arjun N Kapoor’s Fanney Khan on November 5. This week is particularly special for the actress as she also celebrates her birthday today (November 5). The actress has been prepping for her shoot as she plays a glamorous singer in the film. Aishwarya was to begin shooting with Rajkummar Rao from October 26 but after he fractured his ankle on Farah Khan’s reality show Lip Sing Battle their combination shoot has been postponed by a month.

Says a source, “Aishwarya has never celebrated her birthday in a grand way or thrown parties and today won’t be any different. This year will be even more low-key as her father Krishnaraj passed away earlier this year. She loves visiting temples and will visit some including Siddhivinayak (a favourite of her parents) on her birthday. Aishwarya does many charities on her birthday which few know about as November is a month of birthdays not just for her but her father too and daughter Aaradhya (November 16). Last year, Aishwarya had pledged her support by sponsoring surgeries of 100 children with cleft to mark the 20th anniversary of her winning the Miss World pageant through her foundation, The Aishwarya Rai Foundation. It was also the eve of her father’s 76th birthday and Aaradhya's 3rd birthday. This year the actress plans to sponsor the meals of many poor orphans on her birthday month. She loves children and is very happy to contribute and bring smile on their faces. The actress will cut a cake with Bachchans and also one with her mother Vrinda and her brother’s family. Ash is very close to her mother and had rushed to her aid when the fire had broken out at the Rais Bandra apartment last week. Usually the day ends with Ash and Abhishek going out for a candle-light dinner but that may not happen.”

On Saturday the actress shoots for a day for her next film Fanney Khan where she plays a glamorous much-in-demand popular pop singer. The source adds, “Ash may shoot solo on that day or with some character artistes and Anil Kapoor. It’s a light-hearted scene where a mock kidnapping has been staged. They are shooting in the city and Ash will shoot for just one day. Rajkummar will join her during November end.” The actor had lost his balance while trying to break a matka and fractured his ankle and is currently recuperating.