2020 looks like a promising year for the Malayalam cinema industry with several interesting projects lined up. On the first day of 2020, actors including Tovino Thomas, Dulquer Salmaan and Mohanlal presented the first look poster of their respective films. 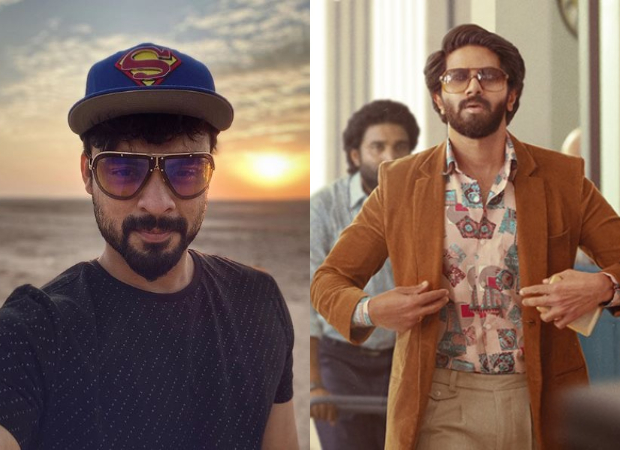 Here's looking at the films that are already creating a buzz

This is Tovino Thomas' first superhero film and the film has stunts choreographed by Hollywood stunt supervisor Vlad Rimburg. It is scheduled for release on Onam 2020 in Malayalam, Tamil, Telugu and Hindi languages 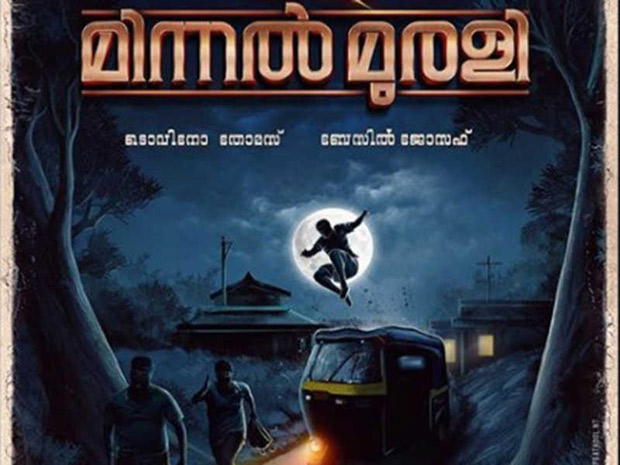 Srinath Rajendran directed Dulquer Salmaan's debut film Second Show and the two are now collaborating after 7 years for the most-awaited biopic. The film is based on the life of the infamous Sukumara Kurup (portrayed by DQ), who went into hiding after faking his own death by murdering a man named Chacko three decades ago. KS Aravind and Daniell Sayooj Nair have penned the script. 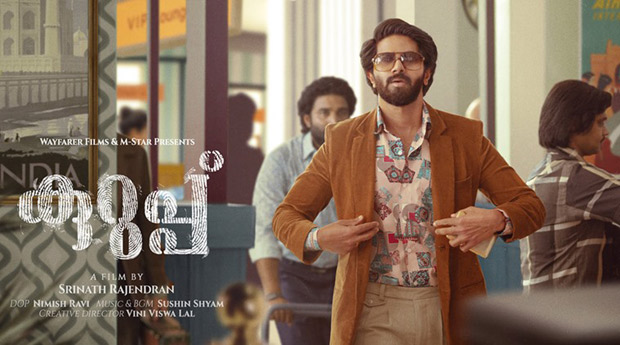 The film was initially supposed to hit the theatres in December 2019 but had to be postponed due to post-production work. The makers have not divulged any information regarding the project, but the first look posters were enough to get the audience excited about the project. This is also the first time that Fahad and Nazriya would be sharing screen after their marriage in 2014. 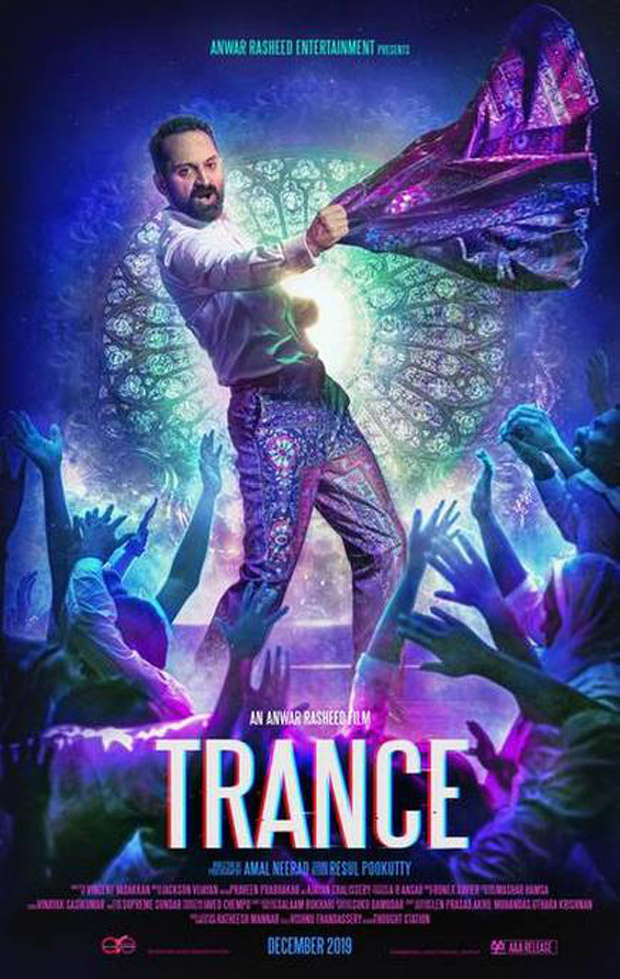 After playing the late Indian football team captain VP Sathyan in his biopic titled Captain, Jayasurya will next be seen playing the role of legendary Malayalee actor Sathyan Master. Sathyan dominated the industry throughout the 1950s and 1960s along with Prem Nazir. He's remembered for his performances in  Bhagyajathakam (1962), Thacholi Othenan (1964),  Chemmeen (1965) and  Yakshi (1968), among others. 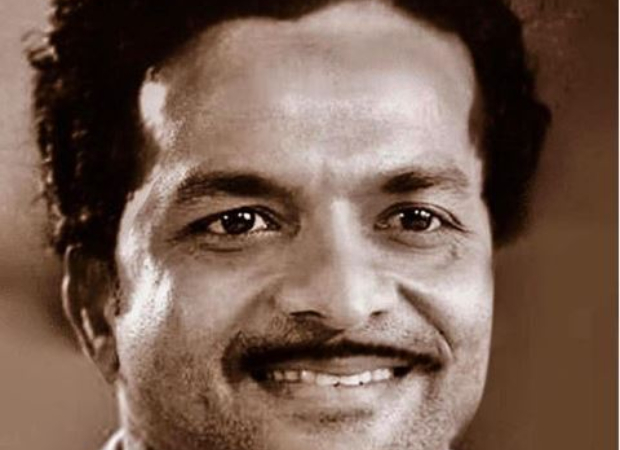 Rajeev Ravi's follow-up to 2016's Kammatipaadam, Thuramukham will take audiences to the 1950s, to take a peek into the problematic 'chappa system' that resulted in violence. The film is expected to come out in the first half of this year. 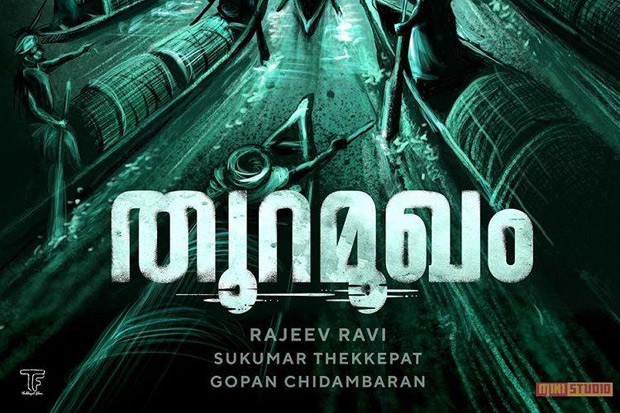 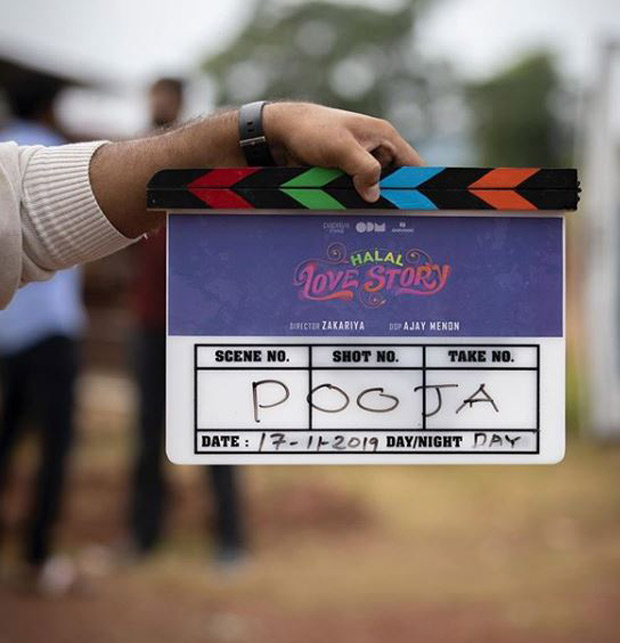 Also Read: From RRR to Ala Vaikunthapurramloo, here are some of the most awaited Telugu films of 2020