Telugu superstar Allu Arjun started the year with the successful film Ala Vaikunthapurramloo. He was seen on screen after a gap of nearly two years. The film which was a massive success in the south will also be remade in Hindi. Currently, the actor is at home spending the lockdown with his wife and two kids and is surely enjoying his time with his family. 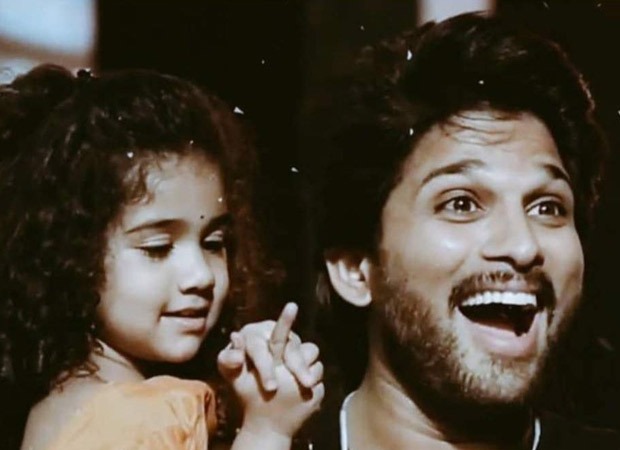 On Friday, Allu Arjun took to Instagram to share an adorable conversation he had with his daughter. In the video recorded by Allu Arjun, he is asking his daughter in Telugu if she would marry a man of his choice. Arha says ‘No’ very innocently and runs away from him. Sharing the video, the actor wrote, "Attempt number #374 #nanatrails"

Meanwhile, on the work front, in April, Allu Arjun announced his next film titled Pushpa. The upcoming Telugu film directed by Sukumar is co-produced by Y. Naveen and Y. Ravi Shankar. It stars Rashmika Mandanna in the female lead role.

ALSO READ: Ranveer Singh to do the remake of Allu Arjun starrer Ala Vaikunthapurramuloo? Here’s the truth