Seasoned actor Ramya Krishnan, known for her role of Sivagami Devi in the Baahubali films, recently made headlines after two crates of liquor were seized by cops in her car. As per the latest reports, her driver was arrested and then released on bail after 96 bottles of liquor including 8 bottles of wine were found in her car. 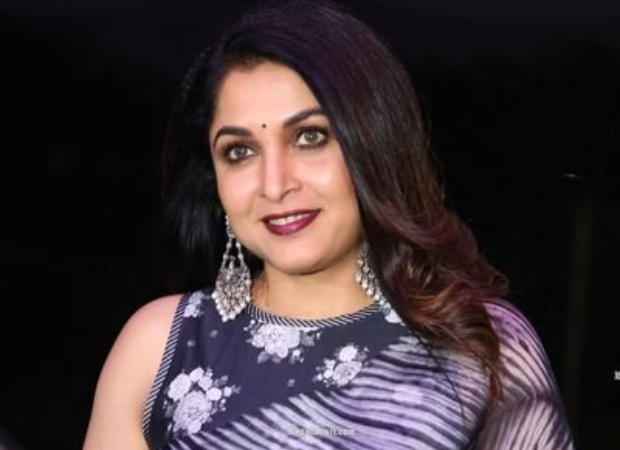 "On Thursday night, a regular vehicle check was conducted on ECR, when vehicles coming from Mahabalipuram in Chengalpattu district towards Chennai were stopped. Similarly, a Toyota Innova Crysta belonging to the actor was stopped at Muthukadu check post and police found two crates of beer and eight bottles of alcohol inside the vehicle," said a police officer, to New Indian Express.

Ramya Krishnan's driver was arrested and taken to Kanathur police station after a cake was registered. He was later released on bail.

On the work front, Ramya was last seen in the web series Queen. It was based on the life of late Tamil Nadu Chief Minister J Jayalalithaa and adapted from Anita Sivakumaran's book, The Queen.